Compare most selling offers and grab the best

We have listed the latest mobile phones and compared all available offers in the UK from leading retailers and network providers. Choose your favorite buying option to adopt the best deals on smartphone or go through our blog for updates in the mobile market and technology.

Recent News on mobile phones in the UK

iPhone XS, iPhone XS Max, and iPhone XR, how are they different?

iPhone Xs, Xs Max, and the Xr all the three do have the same footprint, identical internals, still, they are quite different. What do you think about the new iPhones launched? are you confused? here have a look at the comparison of all three to have a better understanding of the three.

Samsung Galaxy A8: All you need to know

Samsung has recently confirmed the launch of Samsung Galaxy A8, a mid-range smartphone which boasts of dual selfie cameras. You can read more about the Galaxy A8 in the review below. Samsung has traditionally passed down various improvements seen in its flagship Galaxy S series to the mid-range ?A? series in the next year. However, […] 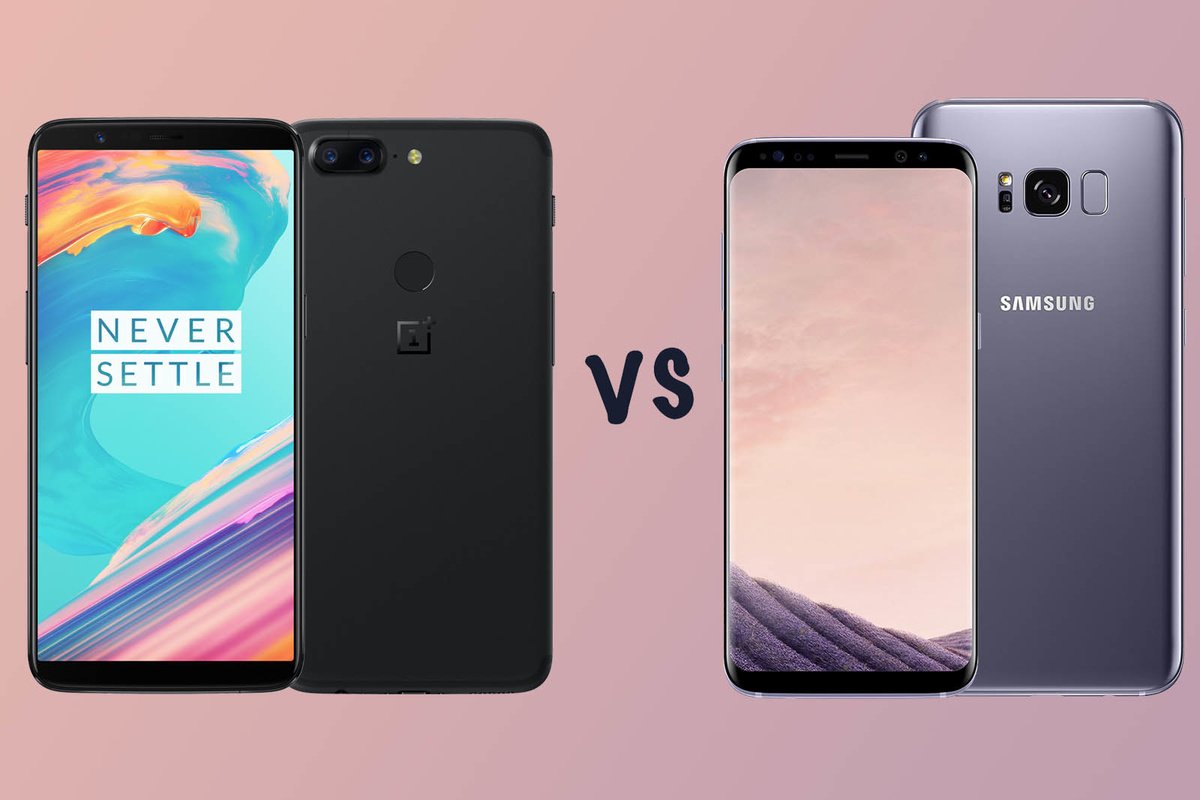 With the OnePlus 5T, the flagship which never settles can now easily contend with the flagships which truly sell. It needs to be seen if the device which was once an underdog can challenge the champ. Being the best and highest profile Android flagships around, the Galaxy S8 is a smartphone against which all other […]
Declaration: Please note, that we do not take any orders or deliver phones ourselves. We are a price comparison service helping consumers to find the cheapest mobile offers from retailers and network providers. We do not charge anything for this service from our users, we may receive commissions form the service providers. For any queries email us at: care@zapact.co.uk or submit your queries using contact form click here
This website uses cookies to improve your experience. We'll assume you're ok with this, but you can opt-out if you wish.Accept Reject Read More
Privacy & Cookies Policy