If we look back at a week before the news of the Android world, we can see that the week includes all types of latest news about two most recent launched Android smartphones: Samsung Galaxy Note 7 and Blackberry DTEK50. These two new smartphones have entered the Android world almost at the same time. After its launch, we have seen that Samsung Galaxy Note 7 has become really popular among the masses. However, the newly launched Blackberry handset also has won the smartphone wars. Let’s have a look at their comparison:

Blackberry is back with its second Android phone, while PRIV was its first solid Android attempt. Its switching to the Google’s Android OS put a great affect to the Blackberry fans. The idea behind this attempt is just to make Android more secure and safer. It is claimed by Blackberry that its DTEK50 handset is world’s most secure smartphone. As a part of Android security offerings of Blackberry, the DTEK50 handset comes preloaded with Blackberry Password Keeper. This app helps you keep your every information including login, passwords or any other vital records safe and secure. In addition, you can use this app for creating secure passwords also. Apart from this, what are the other things that make it different from Note 7 in terms of security and safety? Here’s a list: 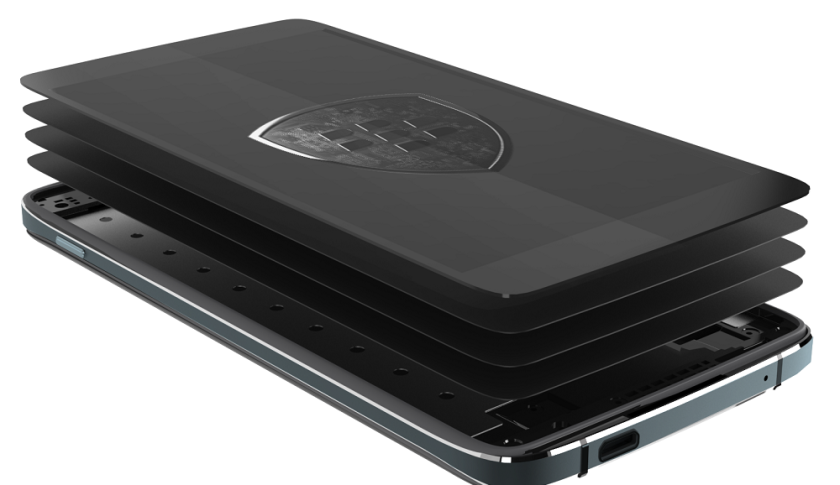 In my personal opinion, Blackberry DTEK50 is an excellent phone by look and security options. But it lacks in fingerprint scanner and Iris scanner which Samsung Galaxy Note 7 provides us.

Blackberry made an incredible change after stepping on the Android world. People like Blackberry because of its top-most security assurance. As we all know that security is Blackberry’s favourite subject. Blackberry reminds me of Nexus-like visuals. Its shifting to Android is big technology news that stirred its fans greatly. After its launch, people have just gone crazy. We have found many tweets on Twitter about this phone’s specifications, especially its features. The tweets are all about this marvellous handset’s security.

On the other hand, Samsung has also made its Note 7 by keeping in mind its fans. The phone is designed for the users base specifically – those who are craving a Stylus and want a larger screen too. Melding together some great features of S7 range, Samsung has just made an excellent job again with its new S pen Stylus and iris scanner.

Since its debut in 2011, Galaxy Note series has come a long way and has experienced many challenges this year. Note series handsets are the only smartphones of Samsung which use styluses and this has made a niche target audience. Compared to the last year’s Note handset, newly launched Note 7 has received many upgrades under the hood. Thus, this phablet has gained huge amount of popularity among the masses and has been highly able to attract the Galaxy Note series users particularly. 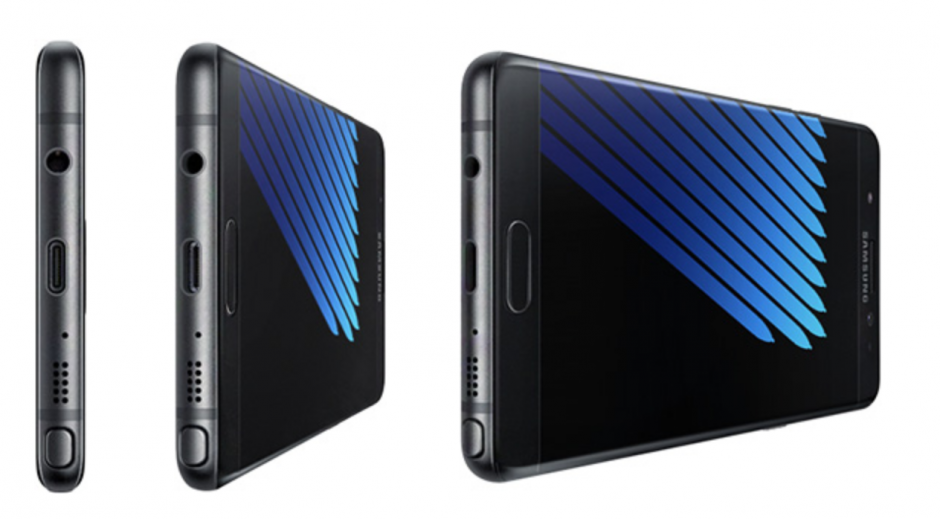 If I discuss about Note 7’s first impressions, then I can say that it has just nailed it by its sleek design and exclusive features like IP68 water and dust protection, S Pen Stylus, Super AMOLED display and Android Marshmallow OS. Note series users prefer this model more because of its host of improvements over its predecessor Note 5. Interestingly, it is competing its rival Blackberry DTEK50 in security options also, as it comes with biometric security like fingerprint scanner and iris scanner.

In my personal opinion, both are superb smartphones. But if I think about only security, I will choose the Blackberry brand. Blackberry always ensures us secure using of mobile. On the other hand, if I think about security, advanced technology, excellent design, and superb features, I would rather choose the Samsung Galaxy Note 7. Blackberry DTEK50 needs some improvements in terms of software. Otherwise, this handset is extremely great. But according to the choice of brand, Blackberry market is not so up to the mark in terms of competition with Note series. The smartphones of Note series run on Android OS, which is user friendly, and DTEK50 is only the second phone of Blackberry in the Android market. So, if we prefer using Android and have already experienced Samsung’s features, we will definitely choose the Note 7.