ZTE unveiled its two new entry level smartphones, ZTE Grand X3 and ZTE Avid Plus, at the CES event. However, looking at their specs we conclude that neither of the handsets is built to impress the customers. But both these phones will come at an attractive off contract price, which will enable more customers to grab them.

The new Grand X3 phone from the Chinese maker comes with a 5.5 inch HD display having 720 pixels resolution. This display has an infinity edge that maximizes viewing for watching movies, playing games and many more. ZTE Grand X3 is powered by a Snapdragon 210 chip and quad core processor clocked at 1.3 GHz clock speed. Its embedded processor allows you to run power intensive applications do multitasking and watch the latest stuff for entertainment without slowing down the speed of this handset.

ZTE has provided its new handset with a 2GB RAM for faster processing speed. There is an 8 MP rear snapper while the front camera of the phone is 2MP. It has 16GB internal storage capacity which can further be expanded upto 64GB using a micro SD card. Such a huge storage allows you to capture high quality HD images and videos and store or access them directly from your smartphone. 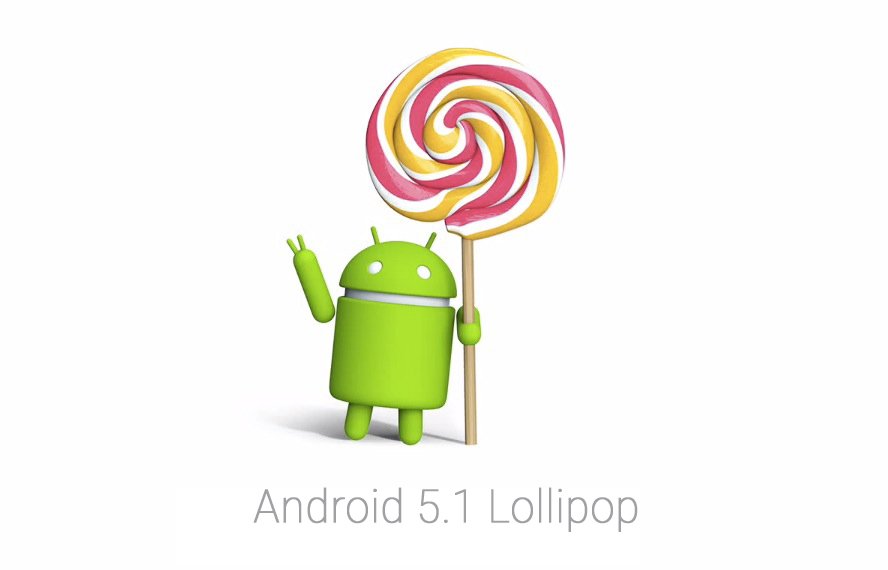 ZTE’s phone runs on the Android 5.1 Lollipop and comes to the consumers at an attractive price range i.e. $130 without contract. The Grand X3 phone has a 3,080 mAh battery and has the modest hardware in hand. This phone is built with the fast charging capability to enable the owner to get it charged quickly, so they don’t miss the action. You get a USB Type-C reversible port, a feature which is reserved for the more expensive smartphones though.

ZTE Avid Plus is more compact and comes with a 5 inch FWVGA LCD display having 854 x 480 pixels resolution. This handset is powered by a 1.1 GHz quad core processor which is unknown architecture. However, the sources predict that this processor has Cortex A7 architecture and will get a 1GB RAM. There is an internal storage capacity of 8GB which can also be expanded using the microSD card slot. 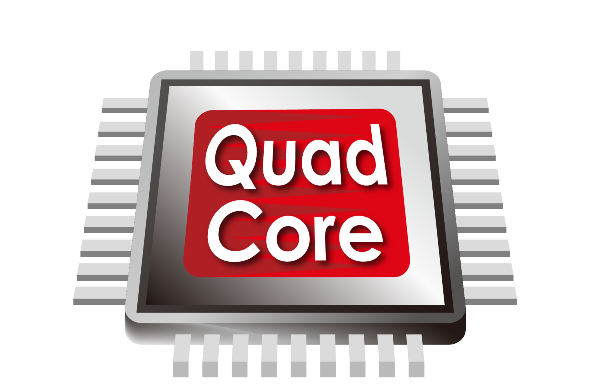 ZTE’s phone will get a 5MP primary camera at the back and a 2MP front facing snapper. This upcoming smartphone will run on the Android 5.1 Lollipop software and is expected to get updated to the Marshmallow in the upcoming months. The Avid Plus might get a 2,300 mAh battery which work for long hours. We can expect this smartphone to start sales from 20th January and will be priced at $115 off contract.