Completely new details found regarding Galaxy A5 (2017). The 2017 variant of Samsung, i.e. Galaxy A5 unveiling the pricing as well as specifications of it along with the press renders which are already leaked online.

In accordance with the most recent leak, the Samsung Galaxy A5 (2017) is anticipated to feature a 5.2-inch full HD screen and Samsung’s own Exynos 7880 chip sporting an Octa-core processor with the clock speed of 1.9GHz, paired with 3GB of RAM. Both primary and front-facing selfie cameras are predicted to be of 16MP. Possibly, a large 3000mAh battery will power the phone, which will of 7.8mm thickness also. These all reports are still now found on the web.

The all-new Samsung flagship A5 (2017) variant will reportedly cost nearly 2,699 Yuan or €371. The EU suggested the retail price be €449. And China is going to be the first possible market for getting the smartphone when it becomes available on the market, albeit there is no word on the official introduction till now. 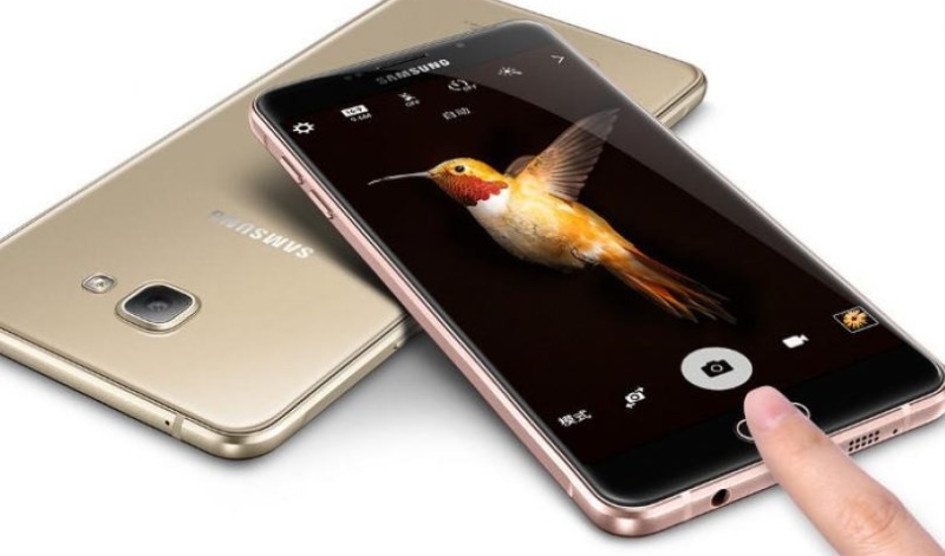 Furthermore, the leaked press renders recommend that the handset would be available in 4 colour variants such as gold, pink, black and blue. In accordance with SamMobile, the blue coral variant would be highly on demand. Very recently the firmware for the Galaxy A5 (2017) also got leaked on the web. The firmware comprised of 8 system wallpapers.

The advancement of the Samsung Galaxy A5 (2017) has been an open mystery for lots of months presently, ever since it was marked in some import listings and benchmarks back in August. After that, we have found the smartphone receiving Bluetooth certification, leaked in video and renders and receiving Wi-Fi certification as well, starring in a review video and simply having its specifications leaked. Thereby, hopefully, at this point, its official declaration is forthcoming, as this was simply one of the most leaked mobile phones of the year. The Galaxy A5 (2017) has been rumoured for going on sale in the European markets possibly in mid-January.