We use the term ‘old’ very liberally these days as smartphones are treated to a one-year life cycle only. In the current market situation, it doesn’t take much long for the smartphones in tech to become old news. Samsung’s current flagship phones Galaxy S6 and S6 Edge though are released a few months ago only but the phones have already become old with the seventh phone in the series upcoming. Samsung is about to release its Galaxy S7 smartphone at an Unpacked event later this month.

At this time, it’s of no interest to listen something about the Galaxy S2 handset, which was rolled out half a decade ago by the manufacturer. However, an interesting report is that the Galaxy S2 phone can now run the latest Android Marshmallow with the help of CyanogenMod. 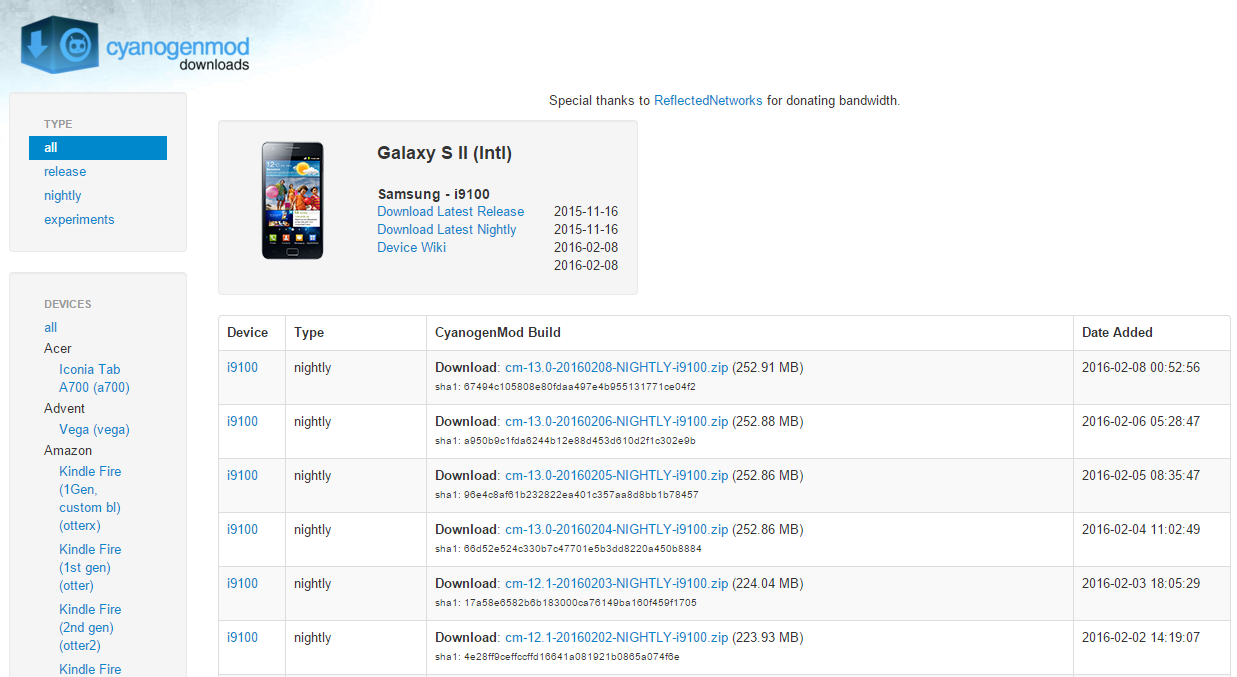 Whether you are a Samsung fan or not, you cannot deny the fact that Samsung Galaxy S2 is a classic phone till now. This was a device which stood up to the Apple’s iPhone, and was more popular than the Apple device.

In today’s world, we will never want to use a dual core processor with 1GB RAM but back then when the S7 phone was rolled out, these features were a big deal. We should thank it’s power which provides it the capability to run on the latest Android Marshmallow software even today by the virtue of CyanogenMod 13.

CM 13 nighties for Samsung Galaxy S2 (i9100) international version allows users to taste the new software on their antiquated device. The Marshmallow will be as slick on this handset as one can find it on a newer officially supported Android 6.0 phone. Since, with the age of a phone similar to that of S2, nightly builds are often released in masses. It’s great to see Galaxy S2 handset enjoying a mini renaissance and if you are still using an old android version, then you should give a chance to the nightly build by clicking on this link.