Skip to content
Zapact » Blog » Clash Royale is now launched for Android and you can also play it now
loading...

As we know, Supercell has gained huge popularity for its favorite mobile phone games such as Clash of Clans and Boom Beach. As per reports, Clash of Clans has already been downloaded 100 to 500 million times from the Google Play Store. Overall, we can say that the Supercell has a good follower base with people liking its games.

A developer from the company was working over a new game for some time now, which is expected to be launched in March this year. But now there are reports that some you might not have to wait much to get this game on your handset as Supercell has already launched Clash Royale, its new making, in a few countries around the globe. These countries include Hong Kong, Canada, Sweden, Australia, Norway, Iceland, Denmark, Finland and New Zealand. 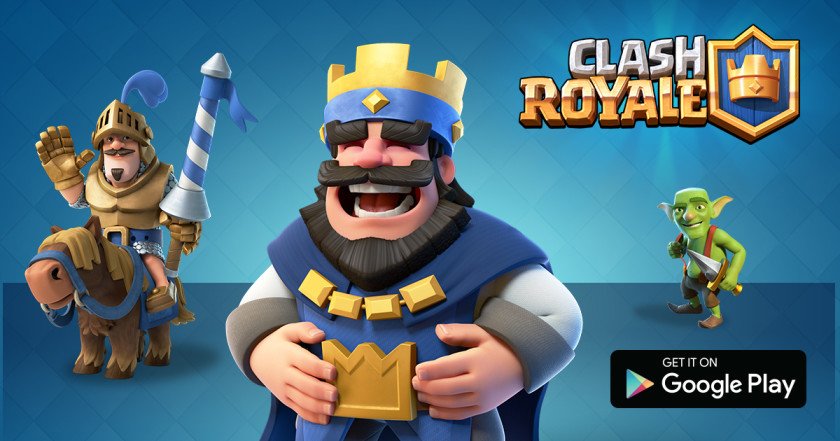 This new Android game, Clash Royale, is a bit different from other games available on the Google Play Store. This has been released as a multi-player game featuring live matches and you can actively battle after accepting a match. Each player in this Android game will get two towers and a castle to defend. Overall goal is to protect your buildings by deploying troops, while you are trying to get your army to destroy enemy structures. Once you are done with destroying the castle you are declared the winner of the game.

The mechanics of this game are though quite complex than that. The players are always provided with the flexibility to customize their desks and effectively choose their fighting styles. It’s a real fun game and once you are addicted to it, the game becomes quite simple to play or atleast seem that way. You can only judge this game once you play it.

This app is now available for download from the Google Play Store and you can install it on your android device if you are a resident of one of the countries mentioned above. Rest of you will have to wait for this app to get released in March.