There are reports that a considerable amount of storage on the Samsung’s Galaxy S7 phone will be occupied by the operating system. Also, a significant portion of the storage is used even before the box containing the smartphone is opened. This is the reason why we will try to fill the specifications on our phone with the actual available storage with the user. 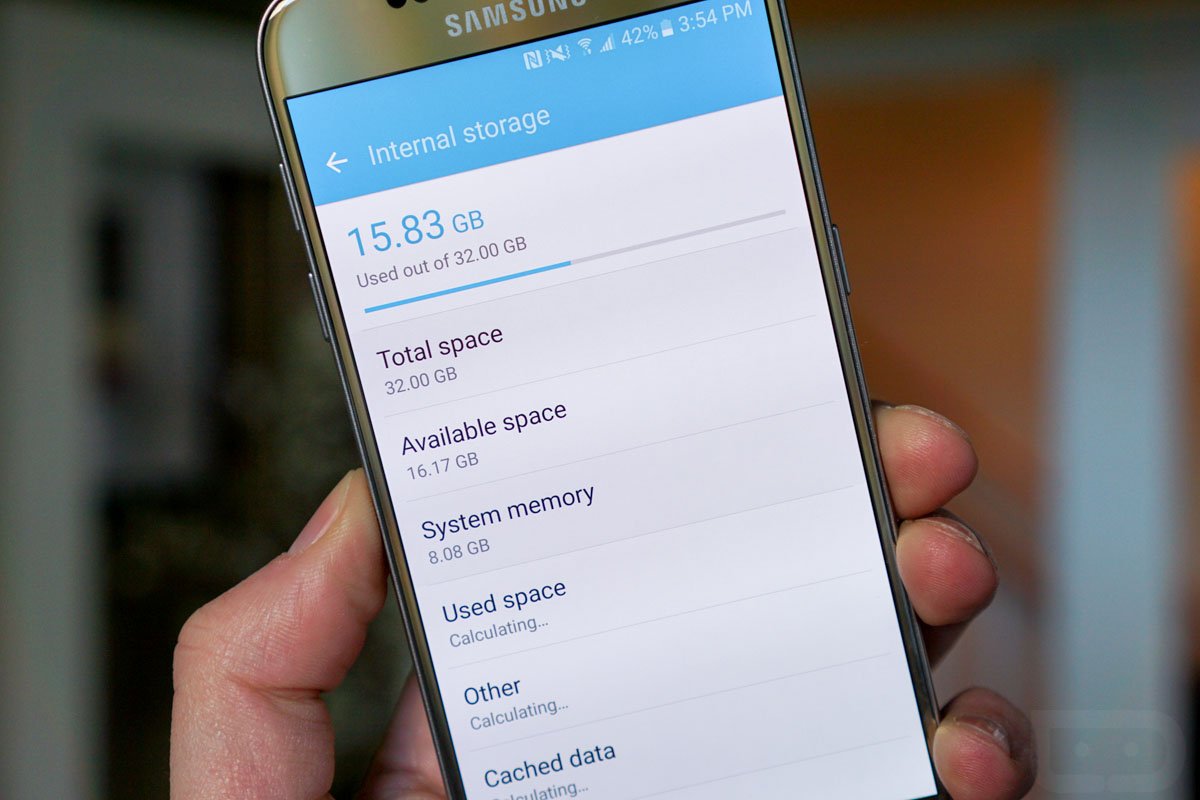 The reports reveal that the Android mobile operating system and TouchWiz launcher occupy 8GB storage on Galaxy S7 and S7 Edge phones. This is at the first time when you begin to start your phone with various applications etc. A typical smartphone user fills a few of the GBs the very first moment it starts updating the applications and restoring purchases. And thus the 32GB will become half in no time.

Samsung’s Galaxy S7 and S7 Edge smartphones offer a microSD card slot for expansion of the internal storage of this handset. There is an option available with the users to move the apps to the SD card slot.