Huawei P9 is a highly anticipated phone and is being awaited by the users all around the world, despite it’s yet to be announced by the Chinese manufacturer. This smartphone has already been featured extensively in numerous leaks over the past few months. It’s a good thing but the leaks are now causing more confusion in the minds of the fans.

We have seen a couple of renders of this smartphone with some contrasting design features, but a new set of leaked photos is coinciding with the most recently released batch of renders. Finally, these pictures are providing some proof of the alleged final design of this phone. 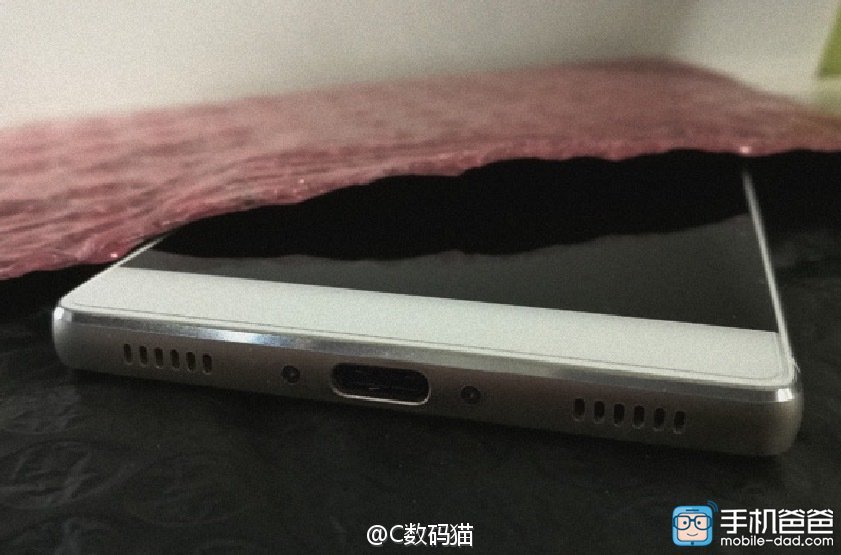 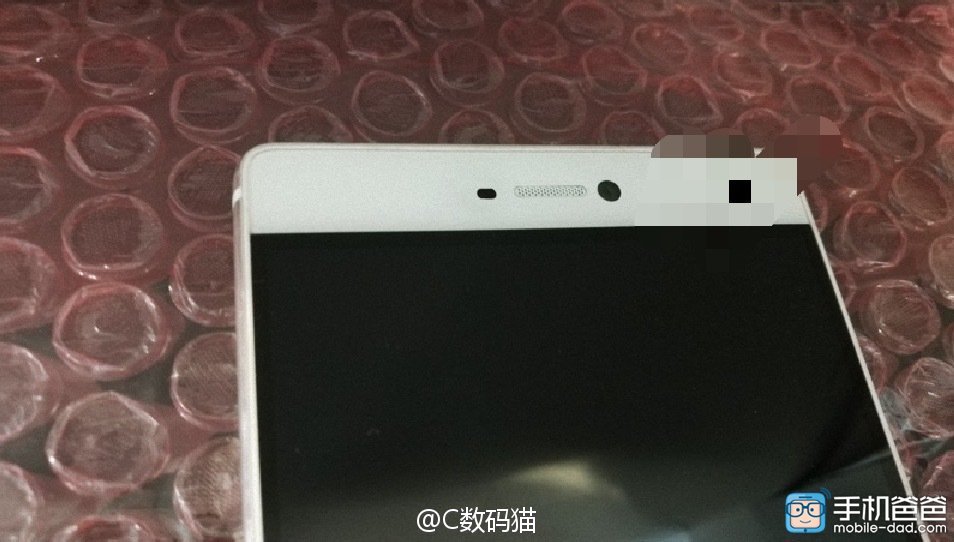 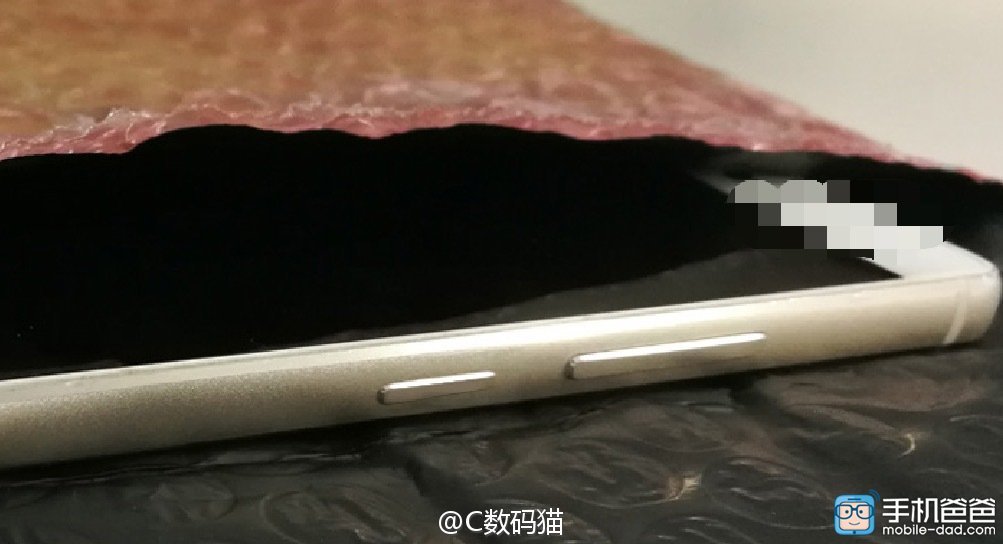 Huawei’s P9 will get a thin metal body with a plastic insert on its back, which is taken from the reminiscent of Huawei P8 and P8 Lite handsets. It is also expected to get a dual rear camera setup, however we are still to get any details about the definite specifics about the shooters. There were rumors stating that after the recent partnership of the company with Leica, this smartphone could be the first ever to feature camera tech and software by the photography legend.

The P9 phone has abundant rumors which are also somewhat confusing. There will be four variants of this soon to be released handset. It will get a 5.2 inch screen, with awesome viewing angles. This phone will be powered by Kirin 950 Soc chip and 4GB RAM for faster processing speed. However, there are also expectations to get a 6GB RAM with this smartphone.

Recently, the Chinese manufacturer announced an unveiling which is to be held on 6th April, where the P9 will be announced.