After the discovery of stagefright vulnerability last year, Google and some Android manufacturers committed to deliver the monthly security updates on time. This was to make it sure to the users that their phones will never be exposed to any kind of threats.

As soon, BlackBerry launched its first ever Android phone Priv, it also promised to deliver the security update every month on time. Now, there are reports that BlackBerry now takes the pride of being the first OEM to actually roll out these updates. Google started releasing these monthly security updates initially four months ago. 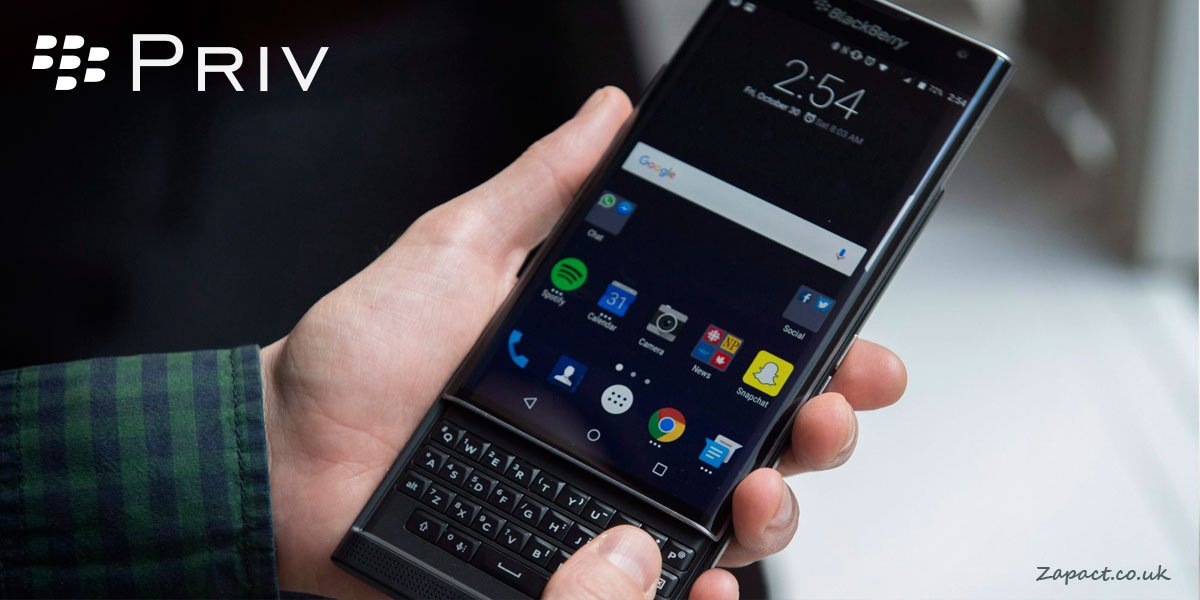 BlackBerry has released a table, which shows that they were the only one to deliver security patches with no delays. The Canadian firm was seen releasing these security patches as soon these were released by Google. This includes the March update as well, which was received by BlackBerry’s Priv phone on 7th March.

According to BlackBerry, other OEM’s have always been late in delivering the monthly security patches for Android. Obviously, as the tech giant currently has only one Android phone so it becomes quite easy for them to roll out the monthly security updates, but this doesn’t mean that we should not appreciate the zeal of the company.

Also, we know that while Google has already rolled out Android Marshmallow several weeks ago but BlackBerry’s Priv is still running the old Android Lollipop. Though, there are reports that an update to the Android 6.0 will also arrive in the coming months. Currently, the Priv model of the company can be brought for $649.