Samsung Galaxy S6 Mini never became official instead of getting rumored few times. Samsung’s Galaxy S5 mini was the last S mini handset to get rolled out from the Korean tech giant. Just like all of its predecessors, this handset was also a bit different from the normal Galaxy S5 phone. Also, none of the S Mini devices come packed with the hardware specs from their bigger siblings. But these come in stark contrast to what is up from Sony for its Z Compact line. 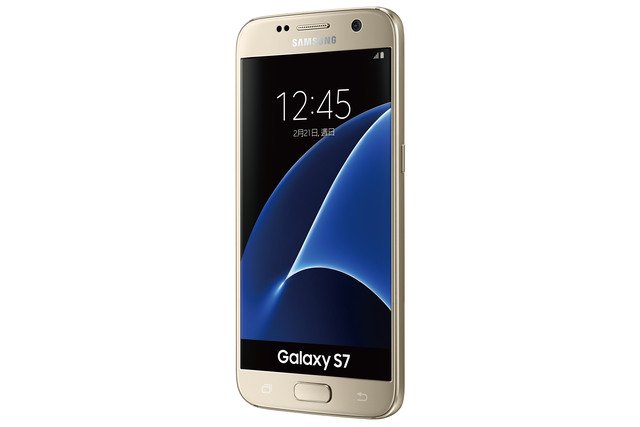 With this we can expect a complete change in the upcoming Samsung S7 Mini handset. According to the latest reports, Samsung has plans to launch this new smartphone to compete with the upcoming 4-inches iPhone SE handset from the Cupertino’s giant. Apple is expected to introduce its iPhone SE device on 21st March. This upcoming phone will be the first Samsung Mini to come with high end specifications.

Currently, what we know about this phone is a 4.6 inch Touchscreen display with 720 pixels resolution. It is powered by Snapdragon 820 chipset or Exynos 8890 and 3GB of RAM for faster processing. There is a 12 MP primary camera for clicking good quality pictures even in low light conditions. Samsung Galaxy S7 Mini will get 9.9mm thickness and there is also mentioned about some “periscope lens” with 3x optical zoom. However, we are assuming that this accessory will be the one sold separately.