HTC Desire 816 dual SIM is now receiving Android 6.0 Marshmallow update with Sense 7.0 user interface. This update is currently rolling out in Saudi Arabia in two parts, with the first one around 55MB in size and the second one weighing about 1GB. 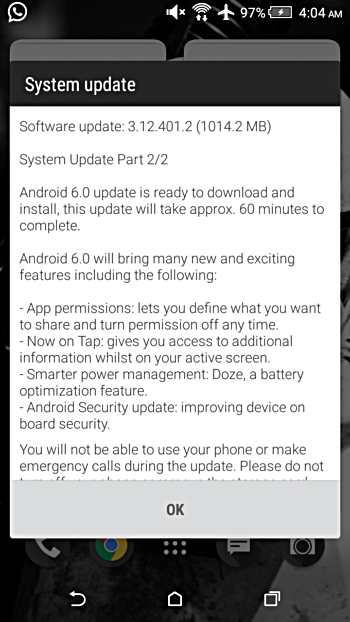 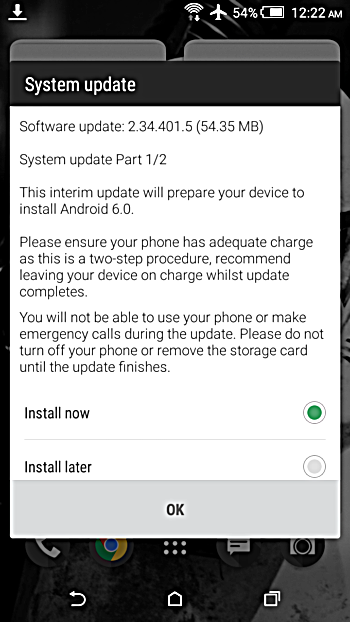 As per reports, the first part of the update prepares your phone for Marshmallow while the second part installs the Android 6.0. This new update includes the usual Marshmallow goodies such as Google Now on Tap and redesigned app permissions. However, you will be surprised to see that the official Desire 816 dual SIM Marshmallow update page does not list Doze as an included feature.
The leakster says that this smartphone will sport a Super LCD 5 display and not the AMOLED one. For the users who are hearing about the Super LCD for the first time, here are the saying from Wikipedia:
“Super LCD differs from a regular LCD in that it does not have an air gap between the outer glass and the display element. This produces lessglare and makes the user feel “closer” to the display itself. Super LCD’s benefits also include lower power consumption and improved outdoor visibility.”
Apart from the display tech, the leakster @evleaks also revealed a 3,000 mAh battery for this smartphone, which is better than the 2,840 mAh battery in the predecessor. Other rumored specifications of the HTC 10 phone include a 5.1 inch display. There is a Snapdragon 820 chipset and 4GB RAM for faster processing. 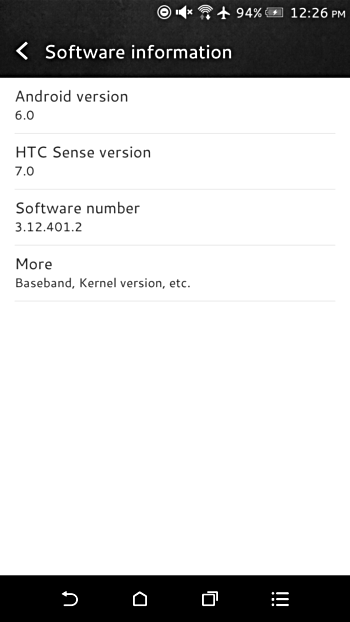 HTC’s phone has an internal storage capacity of 32GB which is expandable and is also provided with a USB Type C port. HTC will make this phone official sometime in next month.