As per reports, Samsung is talking about the Dual Pixel technology in its newly announced Galaxy S7 and S7 Edge phones. The Korean giant also talks on how this ultrafast focusing technology arrived to its next flagship phones. It I being said that there was a lot of search going on in the Research and Development department of the manufacturer, which were mostly focused on the promising camera technologies and there use in a smartphone sensor. 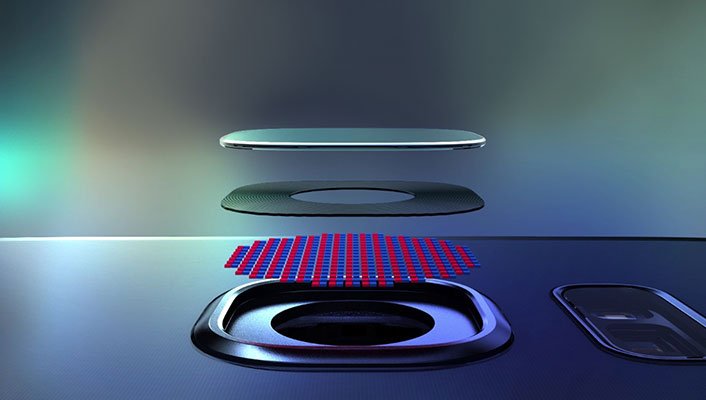 One of the candidates using two photodiodes on each pixel for focusing demonstrated the advantages not only in focusing but also in low light conditions. This is an improvement on the Samsung’s flagship devices which all users wanted. So, the Korean didn’t take a second in deciding to stick with this technology and dubbed it as Dual Pixel.

However, there were a number of challenges in implementing the Dual Pixel technology in a ½.5” phone sensor. Before this the tech team of the company had not dealt with anything like this. The team even took a DSLR camera and an S7 prototype and lugged both around and searched out for the conditions when users will click pictures in real. They tried to lug them both even in the complete darkness situation and then compared and fine-tuned the camera results of this phone. 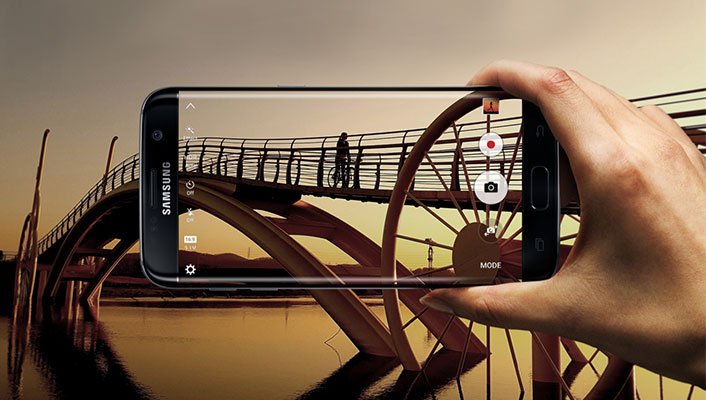 It is reported that Samsung is looking at the Dual Pixel as a stepping stone towards a brighter camera future. The Korean giant also mentions that this technology is an “established infrastructure in which a smartphone camera can further evolve”. And will further offer the scenes and modes which were previously thought as next to impossible.

Youngmin Nam, senior manager of Global Product Planning at Samsung says:
“Building in this dual pixel technology is an example of practical innovation. We tried to introduce what people really needed rather than showing off new features. We found a solution to satisfy these practical needs, and ultimately created a camera with which a user can conveniently use dual pixel technology and take a picture of whatever scene they want to at any moment.”