A most awaited device has been entered in the world and the pre order will start from March 24. The device is really cheap as compared to the other same level series. It has all the latest and best features. The medium sized device bears the big Phablet. It has 4 inches of screen which make it easy for user to hold in one hand. The device has latest A9 processor which really makes it fast and speedy.

The device is sleek in size and have 12 megapixels of rare facing camera. the apple iPhone SE  is installed with (NFC) chip which is used in recent iPhone 6s.the device even have Touch ID finger print scanner which help the user to perform several other tasks. 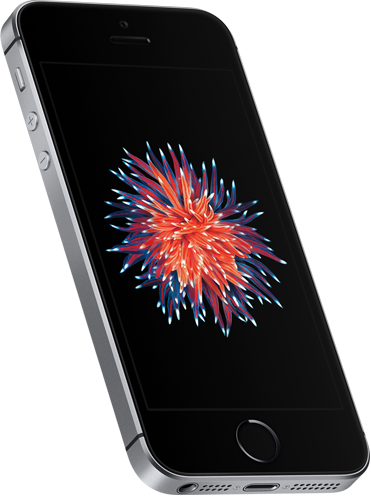 The new Apple device has an apple pay as well which let the user to enjoy hassle free shopping.

Nice device by Apple will be soon hitting the markets of other countries as well. Obviously the latest features are gathered in this little device which no doubt increase the sale of the device.