As expected, the smartphone giant, Samsung, has revealed a latest edition of 2016 of the Galaxy A 10.1 tablet. This new tablet has been declared presently in Germany as well as other European nations. On the Netherlands website of the company, this tablet is currently listed. On March, this South Korean organization has disclosed the Galaxy Tab A 10.1 which comes with a 10.1-inch TFT display. 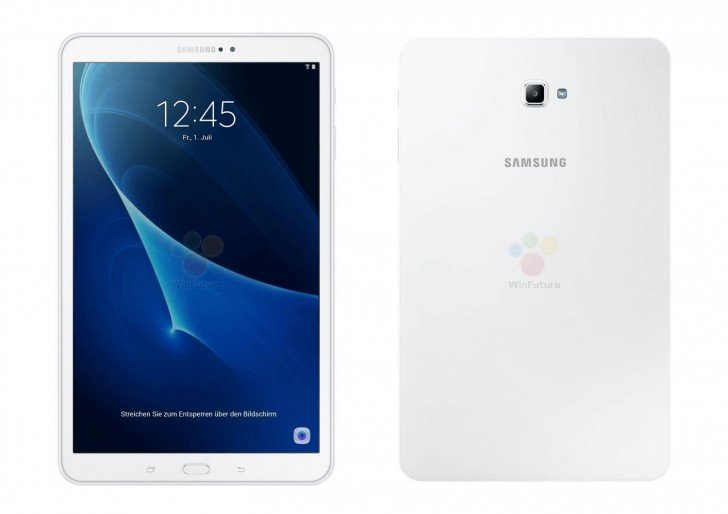 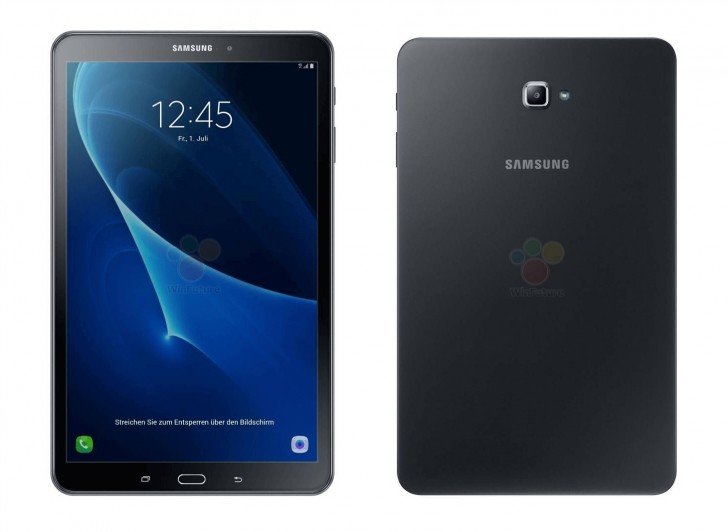 This latest tablet by Samsung will come in LTE and Wi-Fi variants priced at EUR 349 and EUR 289 consequently. Only one difference is there between the Galaxy Tab A 10.1’s LTE and Wi-Fi – the former supports 4G LTE and comes with a SIM card. However, the remaining specifications of the both models are same.

In terms of covering all features, Samsung has done a very good job. Particularly this Korean company kept in mind to provide all features to the users who are searching for a good device with good performance in an affordable price. To a great extent, the purpose of this Galaxy A 10.1 tablet is grabbing the youthful but trendy crowd or somewhat the marketing materials state of it.

A 10.1-inch WUXGA (1920×1200) TFT display is featured by the Galaxy Tab A 10.1 (2016). With 2GB of RAM paired with clock speed of 1.6GHz; this tablet is powered by an Octa-Core Exynos Processor. 16GB of built-in storage is there, and that can be expandable further up to 200GB via microSD card. The major highlight of this new Galaxy A 10.1 tablet is its Operating System is Android 6.0 Marshmallow with the skin of the company on top. With LED flash an 8MP rear autofocus camera is sported by it and it likewise packs f/1.9 aperture as well. With f/2.2 aperture, a 2MP front-facing camera is also there on board.

At present, no other information is arrived whether the Galaxy Tab 10.1 (2016) will be introducing in more markets outside Europe or not.

Try the best deals on Phones with Free Gifts including Free Galaxy Tab A 9.7 or Galaxy Tab E9.6 on Contract.