The all-new flagship of Samsung, Galaxy Note 7 is just launched; however, it is presently facing a lot of criticisms from the users. Separation issues and scuffing under the glass are noticed on the screen.

Report also says that one of the provided units has a loose button. Then it was sent back to the store. As per the unlucky purchaser of the new device of Samsung, he has actually checked online for finding the same experiences.
Samsung is actually popular for having lots of quality control issues. S Pen is one of them, which was previously featured on the Note 5 and there also it was placed in a wrong way. 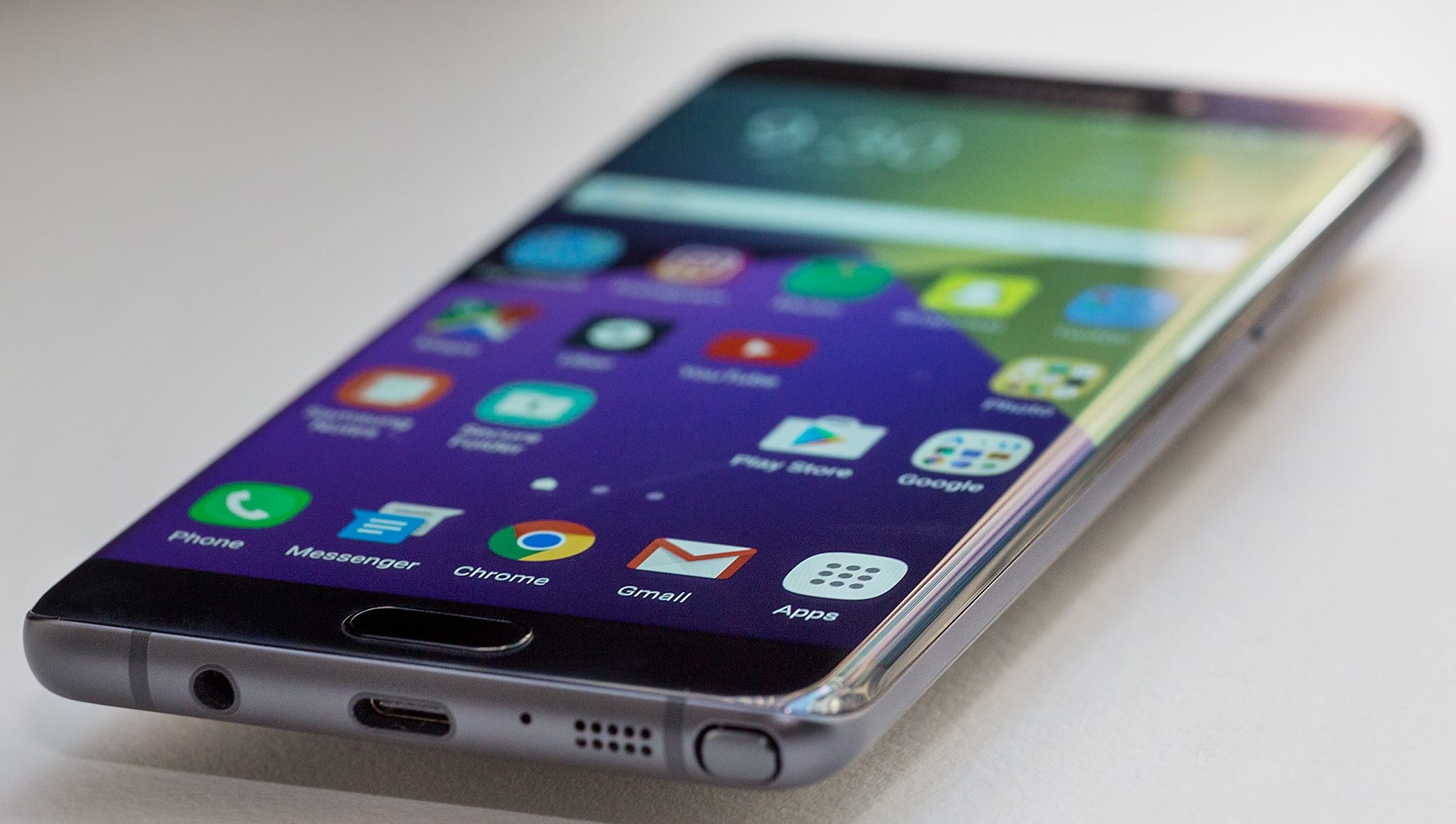 After many complaints about the issue, Samsung launched an enhanced version that doesn’t allow the S Pen for being stuck inside the phone. Well, this is not sufficient for preventing the complaints against the Note 7.

Basically a big disappointment is that some definite quality control issues are still existing, knowing that the unit costs £755 to £800, furthermore to be a flagship of renowned mobile manufacturer Samsung. For Samsung, the journey actually doesn’t end yet because still there are many rooms for making up the issues that it’s Phablets, particularly the new Note 7, are presently facing.

Samsung is an organization which has a reputation to move above the criticisms and finally recover it. So, we hope that this time also it will get improvement by enhancing all the issues by updating them.

Thereby, the Note 7 is a living example of how challenging and creative phones of Samsung are. However, if these quality control problems still prevail in the upcoming days, it is completely certain that Apple will deal a destructive blow to its reputation by overtaking it.