Skip to content
Zapact » Blog » Not all Samsung Galaxy S7 and S7 Edge will be receiving a Nougat update: The reason unleashed
loading...

Google’s newest operating system, Android Nougat is finally in the market and the Korean Technology giant Samsung has decided to upgrade its Galaxy S7 and S7 Edge devices’ system OS to Nougat. Samsung started the Nougat update last week and many Galaxy S7 / S7 edge users are lucky enough to have the new upgraded software.

But, not every S7 / S7 edge user will be able to upgrade their software. Only those customers who brought their phone directly from Samsung or have a SIM only deal are entitled to this upgrade. But if the phone has been bought directly through a deal with a mobile operator, you won’t be receiving this upgrade. 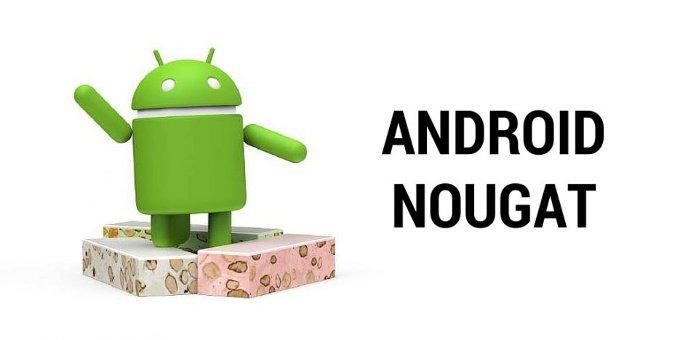 This stringent measure has been applied by Samsung as it wants to beta test the upgrade before it gets to the other devices. This test is necessary as they want to have all the bugs fixed before releasing the upgrade to the bigger market.
Though the update is expected within the next few weeks but the exact time remains unclear. Android Nougat has brought many upgrades and improvements and is far more advanced than its predecessor, the Android Marshmallow. Nougat includes the new GIF keyboard, some new emojis, and “launcher shortcuts” to add 3D features to the home screen.

In order to check if your Android device is entitled to the Nougat update, you can go to settings tab and choose to download the update manually.

Sony was among the first to launch the Nougat update to their Xperia range of smartphones but it stopped dishing out the upgrade after some users faced problems with the audio playback via third party apps and MicroSD card encrypted data read performance along with some other glitches.

A further report states that Sony has identified the root cause and is providing additional firmware for its rectification as it wants to re- commences the rollout as soon as possible.