LG G5 is expected to be launched in just three weeks with a huge list of features such as innovative design, fast charging, easy one handed use and better optimization. When LG G4 was released in May 2015, this leather phone impressed its users a lot. Since the release of this phone we have also got some new android handsets emerge such as Nexus 6P and Sony Xperia Z5 that offer features not found on G4 handset.

When the Korean giant launched its original G Flex phone two years ago, it stood out from the crowds at the premium end of the smartphone market. This curved phone, which could be bent without shattering the screen, was a precursor to the Samsung’s Galaxy Note Edge handset. Both these devices boast the innovative designs. The curvy build of this smartphone actually help you hold the phone more comfortably in your palm despite of its bloody large size. 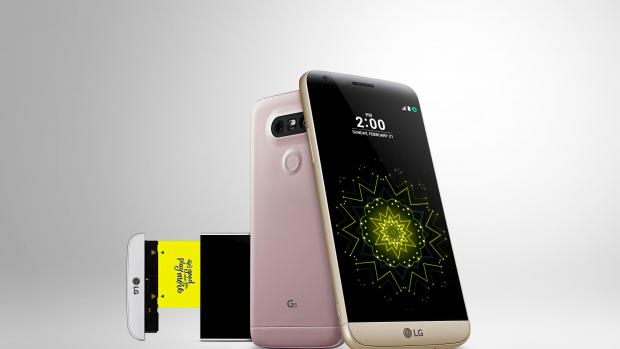 LG has promised even better flexible tech in the future and has invested £600 million in a display plant last year that is located in South Korea. With this our expectations lie hugely towards a proper bendy screen on the upcoming LG G5 phone. However, we are not surprised to see advancement in LG G Flex technology shown off in the LG’s launch event to be held on 21st February. We should also expect the Korean giant to reveal two new models of the G5 handset in this case i.e. a standard G5 and a flexible model, even a G Flex 3.
Because the Korean giant is manufacturing heavy for display manufacturing which means increased prices for the company. On the other hand, the ability to mass produce the dislays will mean a standard market cost for the upcoming G5 handset.

Survival of the fittest:

LG G3 and G4 have survived impressively in several flips in the months we had been using them. We saw G3 falling from a distance of four feet, which could have killed it off but the phone was still in a perfect working order though its plastic casing was cracked a bit.

Motorola proved out its worth with the Moto X Force handset which was rugged enough, we want the next generation flagship phone from LG to be just as tough and come with a screen which can’t be smashed. Sony Xperia Z5 turned out to be more fragile than hoped; it appealed outdoor enthusiasts giving it an edge over the competition. We want our LG G5 smartphone to be something that can stand on the top in the competition.

Use the leather and ditch the plastic:

LG G3 and G4 were decent looking smartphones, but we would like the Korean giant to ditch the plastic in its new flagship model. But this depends on whether LG wants its upcoming phone to simply look good or stand out from the rest of the line-up that will be launched at the MWC event. LG G4 was an impressively stunning phone with its leathery backside, which gave it a unique look and feel. However, the textured surface fitted this handset perfectly on your palm which made it perfect to use one-handed. 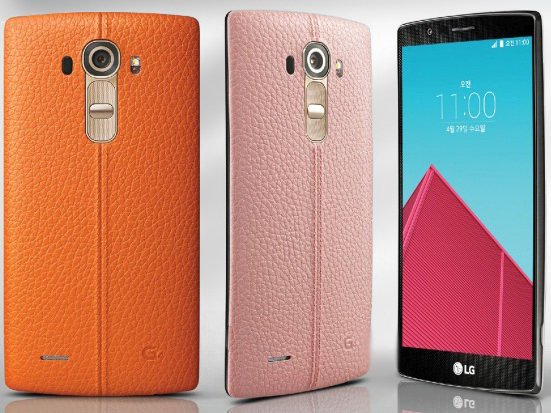 The G4 handset had a one-handed mode for keyboard but we are hoping to see a more intelligent feature in the upcoming G5 phone. It will be a winner if its gets features that are easy to activate on a whim and allows you to use all the apps without dislocating your thumb.

Today, when every smartphone is coming with an embedded power cell, LG will stick to a pop-off back and removable battery. We are hoping the G5 phone to retain this feature even though you have a choice to pick up some affordable chargers. If this upcoming phone can last for two full days between charges then it’s great.

Another feature related to battery is fast charge, so G5 is capable of soaking up enough juice to keep it going for a few hours until we give it up a panic power before leaving the house. Also, the built-in wireless charging is good especially if LG uses Type C USB in its upcoming flagship phone, G5. 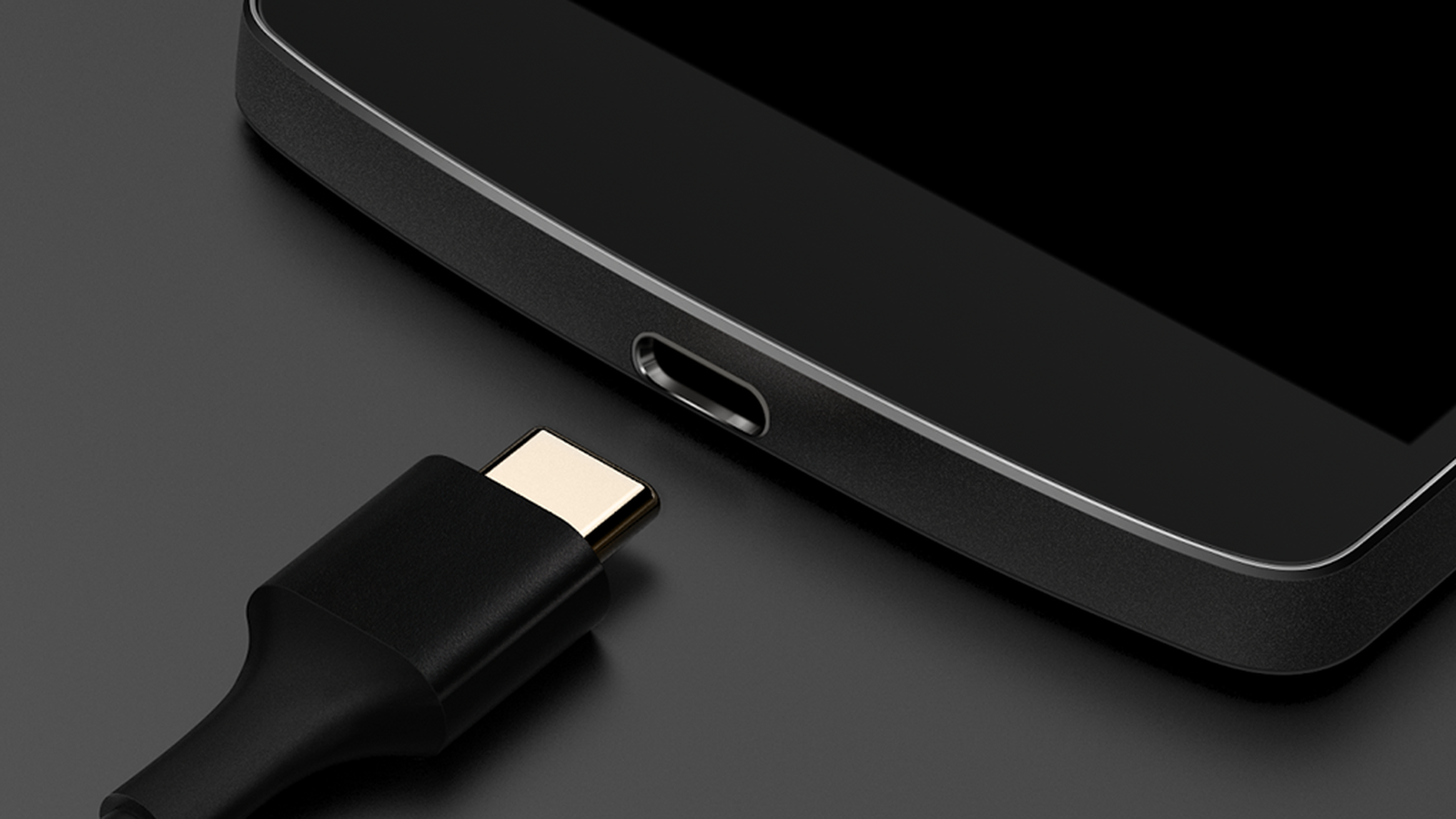 LG’s phones performed quite well at the beginning but then lack a proper optimization, they started showing the signs of ageing after being used for a couple of months. The only solution available was to us clean up app or when things become more frustrating, then just wipe up this handset and start again. 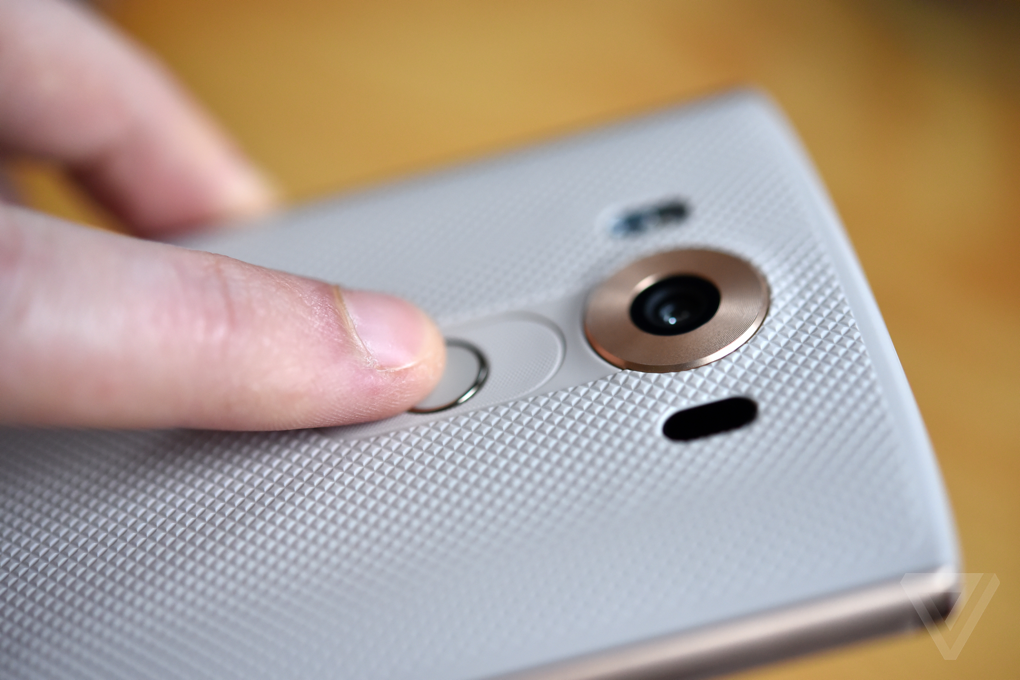 We would like to see a super secure way to unlock the G5 beyond the Trusted Places and Devices of Android. One of such features that is used by most flagships now and is also supported actively by Android Marshmallow is the fingerprint sensor. As per reports, the fingerprint sensor will be housed on the back of the G5 phone, just like Nexus 5X’s scanner.