LG recently announced its next generation flagship phone, G5 at the Mobile World Congress 2016 in Barcelona. It was launched along with the Galaxy S7 handset from Samsung and has been packed with almost similar features to its counterpart. Today, we have covered a few things which we think our readers should know about the LG G5 phone.

LG’s G5 looks just like any other current generation smartphone and sports metal design and large high resolution display, This smartphone is billed as a “transforming smartphone”, which is packed with a bunch of new accessories for the users. These features form a part of the new Playground range from the Korean giant such as the LG Cam Plus. The new Cam Plus boosts the snapper of this device with physical buttons and an LED indicator and an improved zoom function. 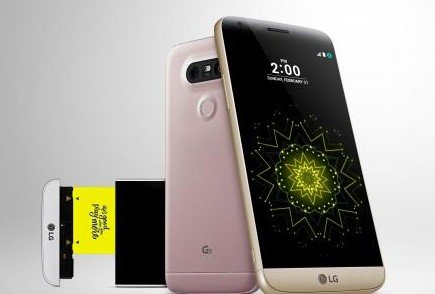 There is a new LG Hi-Fi Plus with Bang and Olusfen speakers. These are provided on the bottom of this handset and will make it more beautiful in comparison to the rival smartphones available in the market.

The Always On Display was in news at the MWC event this year. It is not only available with the Galaxy S7 phone from Samsung but is also available in the LG’s G5 handset. This feature introduces a secondary screen which stays on even when this device is in sleep mode. With this feature available on your LG G5 smartphone, you will be able to see date, time and battery details without having to power up your handset. 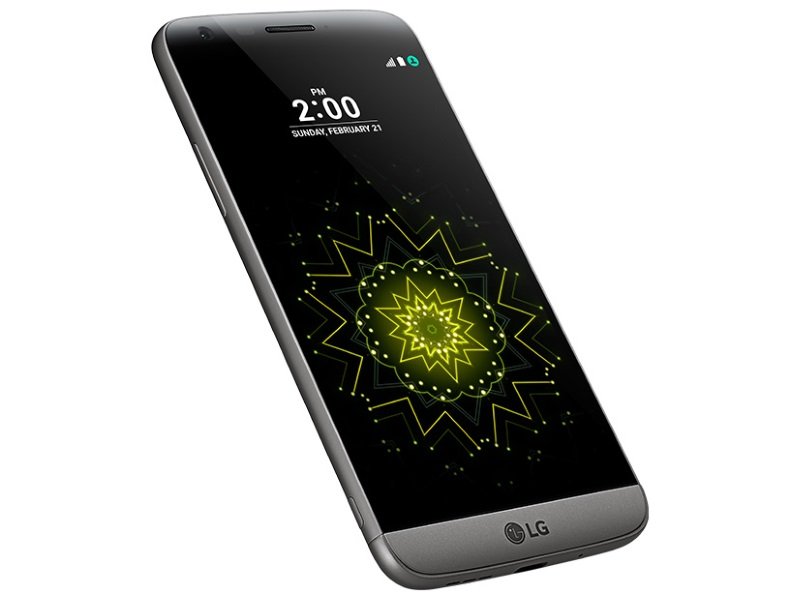 LG claims that this phone uses about 0.8% battery in a single day, which is far less than consumed if you constantly flick on your phone to just check the real time.

LG’s G5 will be liked most when batteries are required to be taken out and replaced. It is provided with a removable battery by the manufacturer. The power unit is placed at the bottom of LG’s phone and can be easily replaced by a second unit. This means that the power users will never remain without their smartphone. Its battery can be charged using ultra-fast USB, which has become the standard for the best smartphones these days. LG has provided this handset with a microSD card slot, which can be used to expand its memory further.

The camera of this smartphone will come with 16MP count, which will stand up to your expectations. But this device is set apart with its hugely impressive 135 degree wide angle lens, which can be used to make panoramic shots with an ease. 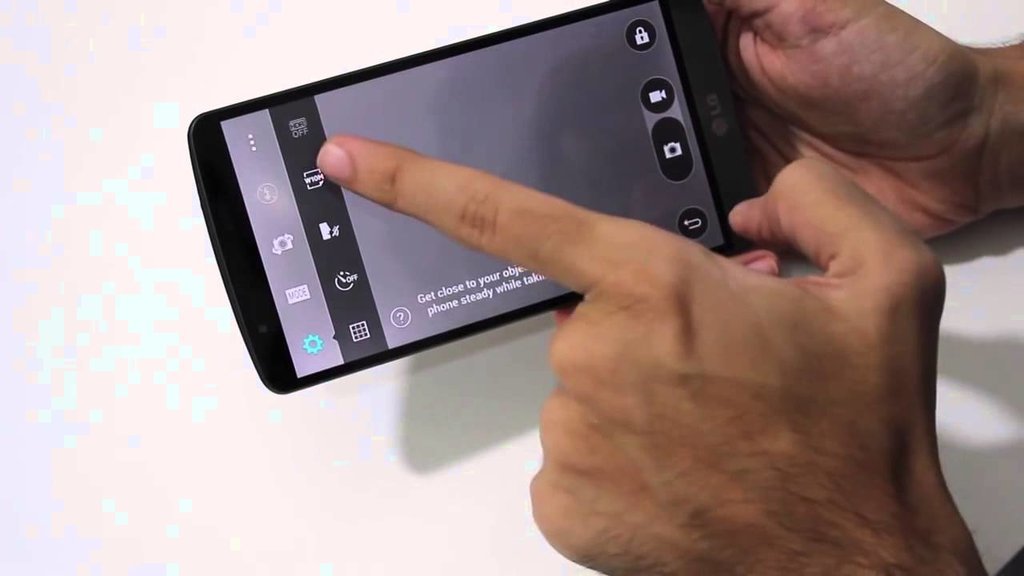 Offers up for grabs:

EE has confirmed that it will sell the G5 from the manufacturer starting 17th March and will further launch an exclusive pre-order offer for the new customers.
O2 will also sell this smartphone, making it available on its refresh tariffs designed for the serial smartphone upgrades.