On Tuesday, August 2, Samsung disclosed its all-new flagship smartphone, the Galaxy Note 7; however this South Korean company also unveiled a new Gear VR headset to go alongside it. This new headset comes with more improvements than its predecessor, yet it doesn’t function on earlier unveiled Galaxy devices.

According to Samsung, the all-new Gear VR is powered by Oculus and it comes with an exclusive design which features lots of changes to controls and also brings a new Home button as well. For navigating in VR, the touchpad comes with more room and the padding which presses on the face of the user, is thicker, creating the headset more satisfying than its predecessor. 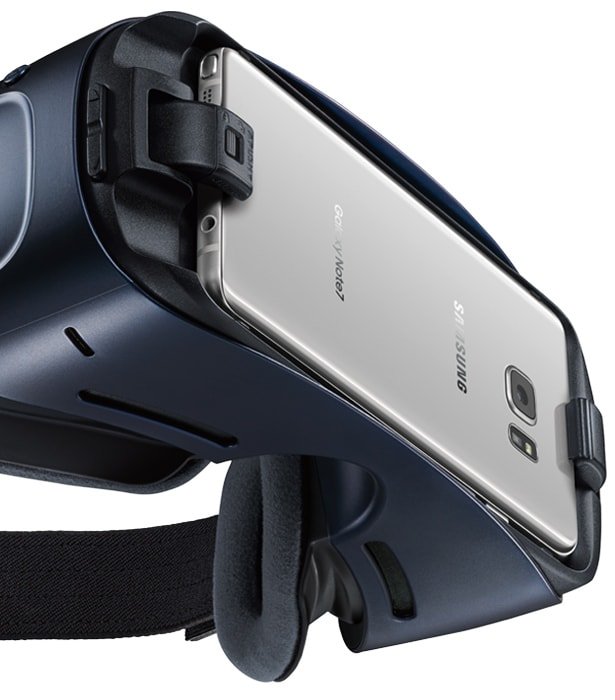 The all-new Gear VR gives a larger field of view: On its new Gear VR, Samsung has also made the strap longer, and it has declared that it has widened its field of view from 96 degrees on the earlier Gear VR to almost 101 degrees. This is going to be simpler for the developers for creating games and videos which feel little more involving.

The weight of this new Gear VR is 345g and it comes with a proximity sensor, gyrometer and accelerometer. This headset is also available in black and blue colours and it is compatible many Samsung devices such as: S6 Edge, S6 Edge+, S6, Note5, S7, S7 Edge, Galaxy Note 7 etc. 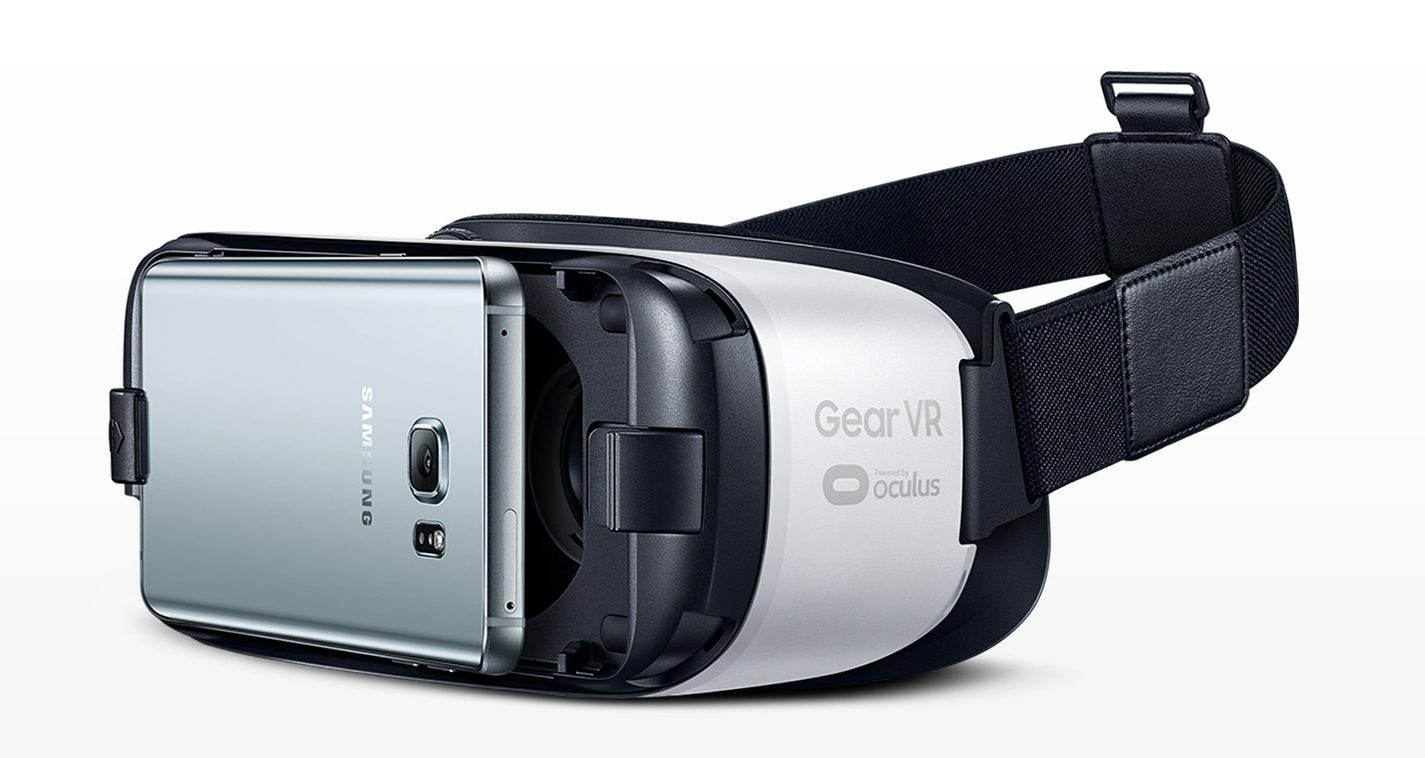 The reason behind Samsung’s idea and feeling of the requirement for developing a new Gear VR headset for the all-new flagship Galaxy Note 7 is that the latter features USB type-C port, which implies that it is not at all compatible with VT headsets earlier unveiled by the organization. On the headset, this USB Type-C connector can be swapped for a micro-USB connector included with it, so that the Gear VR headset would function with other Galaxy smartphones of Samsung also.
You can already avail this new Gear VR headset for Galaxy Note 7 for pre-order. The headset will go on sale from August 19, the similar day the smartphone comes to the shelves.