As we are getting closer to 21st February, which is the unveiling date for the upcoming flagships from Samsung, more and more details about the Galaxy S7 and Galaxy S7 Edge phone are being leaked. Today, as the courtesy of Evan Blass also known as @evleaks, we got an information that the S7 and S7 Edge smartphones from the Korean giant will be waterproof.

As we know, this feature was also present in the Samsung’s flagship device from 2014, the Galaxy S5. However, this is not where the Korean giant stops it also adhere to the IP67 standard which confirms that the upcoming phones will also be dustproof. 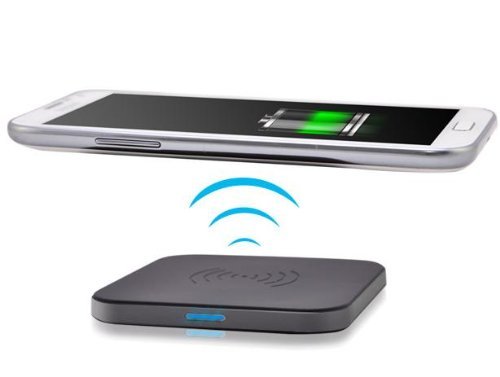 Further, both these handsets will have larger batteries in comparison to their predecessors which will improve their running time on one charge. Samsung S7 will sport a 3,000 mAh battery, while on the other hand the S7 Edge phone will get a 3,600 mAh battery (the predecessor had 2,550 mAh and 2,600 mAh respectively in the S6 and S6 Edge). However, the sources reveal that the new batteries on the upcoming flagship devices will be non-replaceable.

Also, there are reports that the upcoming Galaxy S7 will get fully recharged wirelessly in just 2 hours while on the other hand the S7 Edge will be recharged in just 2.2 hours. Samsung S7 will get a 5.1 inch QHD touchscreen while the Edge variant of this device will come with 5.5 inch display. Both these smartphones will get a feature named “Always On Display” functionality, with important information on the screen at all the times. However, this is already done by Nokia with its Windows Phone in the past.

The Korean giant has made this possible because the AMOLED displays don’t consume any extra energy to show black pixels. Thus, if the screen is mostly black we can assume that the power impact for such a feature is almost next to negligible. Both these handsets will be packed by a microSD card, this is another feature which was present in the S5 phone but then suddenly disappeared from the last year’s flagship device, Galaxy S6. 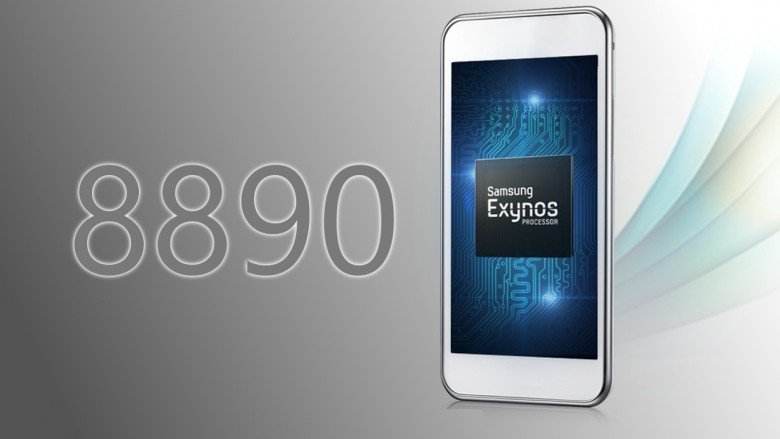 The rumors also predict that atleast one version of S7 will be powered by an Exynos 8890 SoC chip, which will come with an in-built LTE Cat.9 modem. There will be 4GB RAM and an internal storage of 32 GB or 64GB in both these handsets. The front camera will get 5MP resolution while the primary cameras will have 12MP and 16MP in their predecessors.