We know it well that both the top end manufacturers, Apple and Samsung are currently working on the smartphone flagships for 2016. Also, we are familiar that both these giants are quite into battle with each other over their flagship devices. And it becomes difficult for the customers to choose the best between these two manufacturers.

Last year, we got the Galaxy S6 and Galaxy S6 Edge phones from Samsung while on the other hand Apple launched its iPhone 6/6S handset. Today, we will compare the upcoming launches for 2016 from these smartphone manufacturers i.e. the Galaxy S7 and Apple iPhone 7.

According to the latest reports, Samsung will soon launch its Galaxy S7 phone and it might be unveiled at the MWC event. On the other hand, we still don’t have any confirmation from Apple on the upcoming iPhone 7 handset.

Samsung will get a 5.5 inch large Super AMOLED display with 4K resolution while on the other hand there are reports that Apple will still continue to follow the same 4.7 and one 5.5 inch IPS TFT display for its iPhone 7 smartphone. Both these smartphones will get 4K display with 1080 x 720 pixels resolution.

According to the rumors, Samsung will have pressure sensitive 3D Touch display while Apple will be upgraded to 3D Touch and will have fingerprint scanner. There were also rumors in the late 2015 that Apple might adopt OLED for mobile but it will not happen for the iPhone 7 anyways.

As we know, both these smartphones are built to perform quite well. The Galaxy S7 from the Korean giant will get Snapdragon 820 or Exynos 8890 chip with a 4GB RAM while on the other hand iPhone 7 will get A10 processor which is made by TMSC and will have a 3 or 4GB RAM. 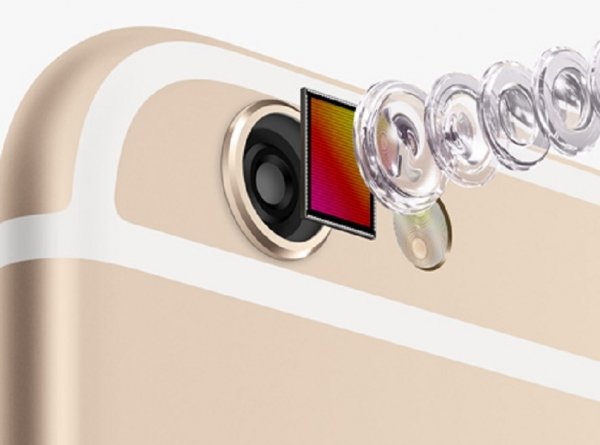 Apple has always preferred just increasing the numbers and they believe more in bringing the quality to their device by optimization. The iPhone 7 will get 16MP rear snapper with ISOCELL sensor and 5Mp front facing snapper. On the other hand, the Galaxy S7 smartphone will get 23 MP primary camera and an in-house BRITECELL sensors or upgraded ISOCELL sensors. The S7 phone will get an 8MP front facing snapper with 1080 pixels resolution at 30 fps.