Apple just introduced the iPhone 7 and iPhone 7 Plus; however, we soon have received some rumours for the new handset, which is likely to be the iPhone 8, instead of the iPhone 7S.
Based on previous rumours, it seems that the overall design, features and specifications could get a big upgrade and here we are going to provide all the rumours on the upcoming Apple flagship of 2017.

Release Date:
The handset possibly will release in early September 2017 and will go on sale probably on mid-September 2017.

Price:
Although there are no price rumours, the iPhone 8 is probably to cost the same amount to the iPhone 7.

Display:
According to latest rumours, iPhone 8 could feature a 5.8-inch screen with a curved AMOLED display and there will be no bezels and home button in the handset.

Design:
The iPhone 8 is expected to come with a curved glass back along with some big changes for the handset. 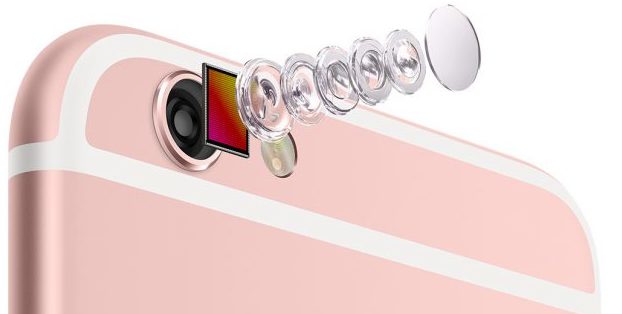 Camera & Battery:
Apple will possibly change the rear camera’s megapixel count from 12MP; however, we don’t expect much from the front-facing camera. The iPhone might be still found with a single lens, whereas the iPhone 8 Plus will probably feature dual lenses.
There is no news on battery’s size; however, Apple might ultimately support wireless charging. With the removal of the headphone jack, being free of wires totally is certainly the next step.

OS & Power:
The iPhone 8 will possibly run iOS 11, with the chip probably called the A11 or the A11 Fusion. The handset is expected to have a power boost, with a faster Quad-core processor alongside 3GB or 4GB of RAM possibly.

Other features:
According to rumours, the iPhone 8 will probably feature an iris scanner, a smart connector, and some new security features.
So, these are all the latest rumours and our expectations regarding Apple’s upcoming iPhone 8.