As long as we can remember, App has recently launched a new iOS version in September. Apple uses to do this every year. So this year we are again expecting that the company will follow the same routine and will offer us an impressive new technology, the Apple iOS 11.

UK release date:
We are expecting that the iOS 11 will be released in the month of September 2017. However, it will not be the ultimate version as iOS gets updated daily across the year.

Until June, we cannot be sure about the features of iOS 11. However, according to some rumours, here we can expect some features on our own wish list. 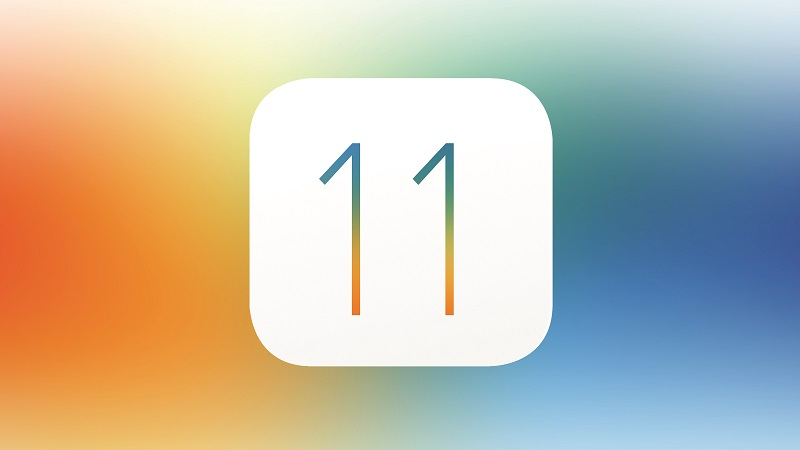 • VR support:
According to the latest rumours, Apple will add VR support to its iOS 11. It may be just the latest iPhone which will have the support of VR.

• Dark mode:
A rumour has been heard since many days that Apple is going to launch a dark mode which will offer a dark background in its apps and across iOS. This must help eliminate brightness while utilising your phone in complete darkness.

• Customisable control centre:
It’s not a rumour, yet it’s actually our wish to see on iOS 11. We have used the control centre on Android and we wish to have it with better customisation capability on iOS as well.

• Better Siri:
Virtual assistants have been jumping each other since they seen, but Siri is due for an upgrade. It’s quite capable, yet not that much intelligent and is presently lagging behind Google’s Assistant.

Apple is working to make Siri better and sound more natural. So, we expect to see lots of apps for starting using it.

So, these are a few rumours regarding the new iOS 11. Are you excited for this launch? Let us know in comments.