Samsung has confirmed that it will unveil its next generation flagship phone, Galaxy S7, on 21st February, which is one day before the MWC event. This phone has been the subject of rumors since last few months now and has already got some specs leaked. Recently, we reported that the Galaxy S7 smartphone will get the wireless charging pad which is now also listed with a UK retailer Clove.

Now, as the deadline for the announcement of this eagerly anticipated smartphone inches nearer, the first ever live shots of this handset have started popping up online. These leaks have come out from Vietnam and look quite reliable. As per these leaked pictures, this smartphone will get a curved back with a non-existing camera bump just like suggested by the previous rumors.

It can’t be said whether the material on the back panel is glass but if it’s so then it could be because of the prototype nature of this handset. A shiny metal frame can also be spotted through these leaked pictures. It is suggested that this metal frame will be made using magnesium material and not aluminum. 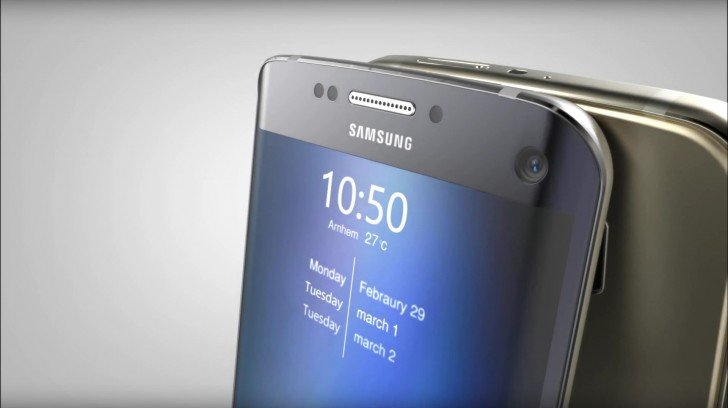 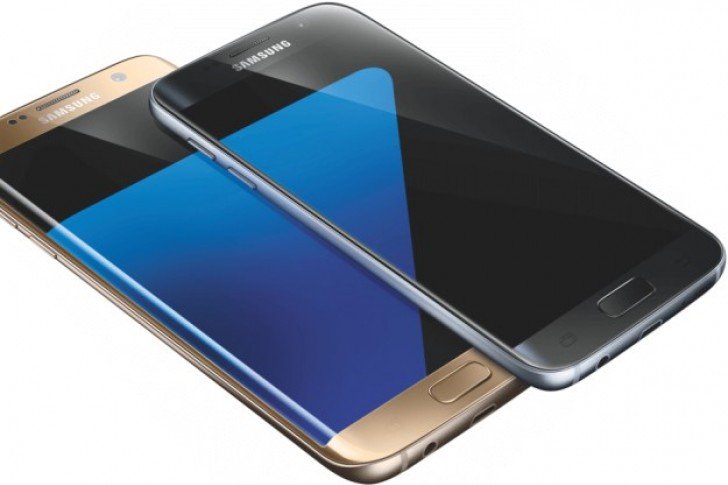 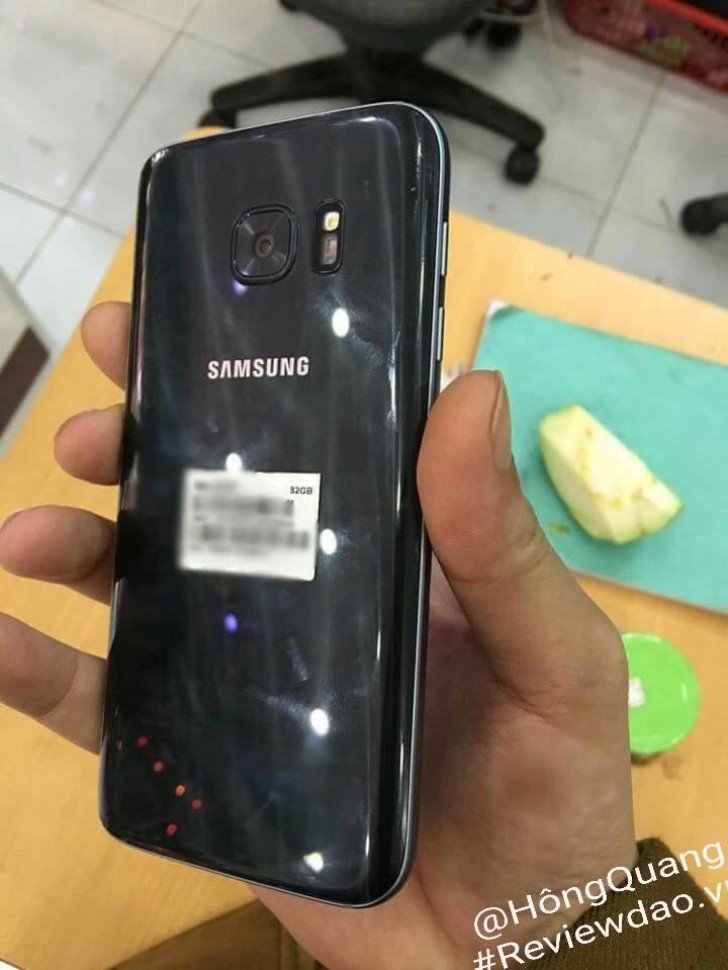 In addition to this information, the photos confirm a lot of the previously suggested specs for the S7 phone. Recently, the phone was spotted at Zauba, which is an export-import regulatory website in India. It is already benchmarked for its Snapdragon 820 chipset and is also expected to get another variant with Exynos 8890 chip. According to the reports, the latter is said to be 15% more powerful both in the CPU and GPU in comparison to the former chipset.
There are also some details revealing the waterproofing and good battery performance with capability to get 0 to 80% charged in 30 minutes duration. However, the two day battery life rumor is not yet proved even in these images.

As per leakster, the Britecell rear camera has 12MP resolution count with an aperture of f/1.7. A couple of prices are also mentioned for the S7 phone i.e. 16.49 million dong for original S7 and 19.9 million dong for the Galaxy S7 Edge handset.

Also, there are reports that this device will be introduced at Vietnam on 3rd March and will go on sale in the country on 18th March, which is a week later than the phone is expected to go on sale in Europe