Huawei has already confirmed its attending the MWC event this year, with the invites sent out by the manufacturer officially. As per this invitation, the Chinese manufacture will hold an event on 21st February, the same date at which everybody is keeping their eyes. Because Samsung and LG has confirmed to launch their next generation flagship phones, Galaxy S7 and LG G5 on the same day.

Although, the date for Huawei’s press conference is now confirmed but we still don’t have any idea about what announcements will be made at the event.

Yesterday, there was some hint on the possibility for a hybrid laptop which will be called as Huawei Matebook. But before there was any word about the alleged PC offer from the Chinese giant, the upcoming Huawei P9 phone was discussed several times. 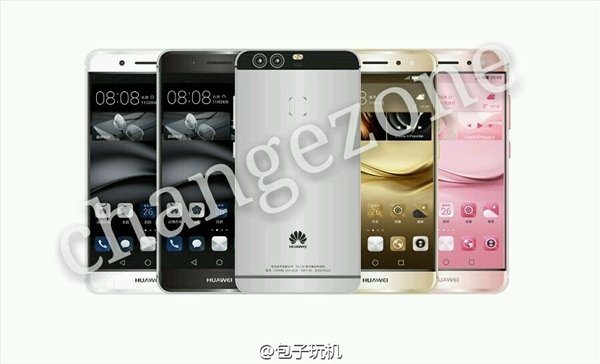 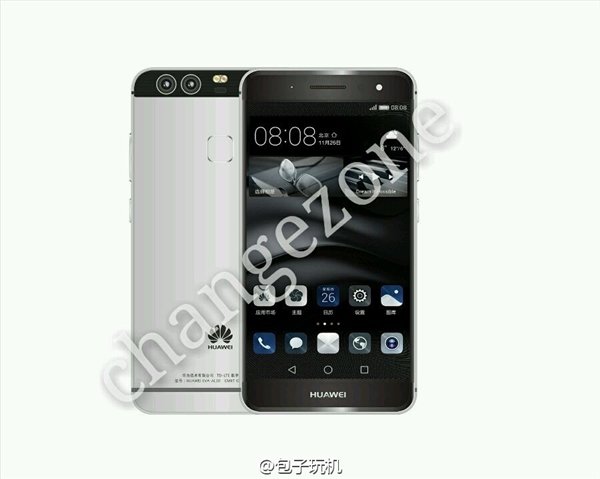 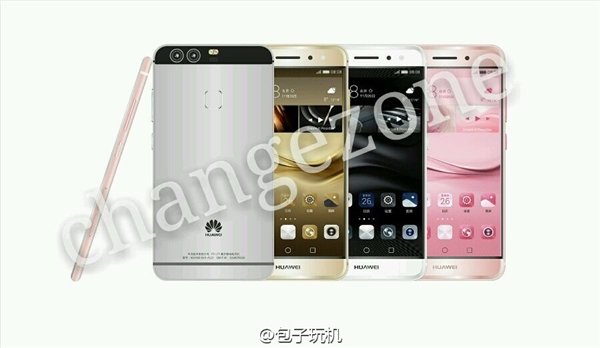 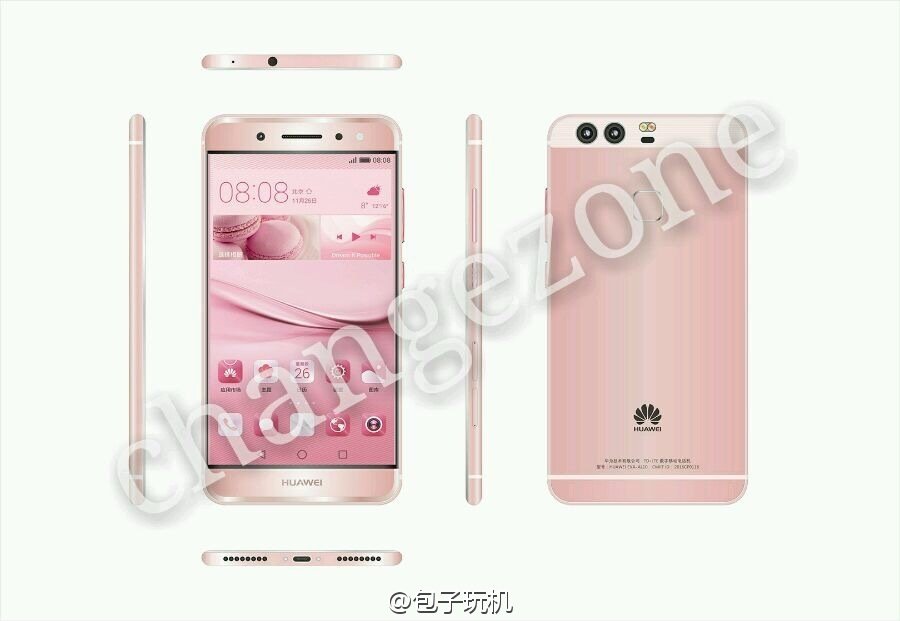 Now, the reports reveal a new set of renders which seem to be official have leaked out to further prove the imminent announcement. These official shots provide an insight on the design of this eagerly anticipated smartphone. The renders also provide proof for some of P9’s previously rumored features such as dual rear camera setup and a back mounted fingerprint scanner.

It’s clear from the renders that the upcoming P9 phone will get a metal body and a 2.5 cured screen on the front. From the looks, it’s clear that this smartphone will be offered with various color options such as gold, pink, white and gray.

Huawei’s P9 smartphone will come powered by Kirin 950 SoC chip and 4GB RAM. There is 5.2 inch display, which is not yet confirmed as there are also hints for a 6GB RAM. Also, there are speculations that this handset will get four distinct versions, each with different display and camera resolution.