Now Apple has decided to launch its new device Apple iPhone SE and a brand new 9.7 inches iPad Pro on 21 march.
According to the sources, it has been also decided that the event is postponed and Apple will launch its new 4 inch device Apple iPhone 5se at the event. The new device has up dated features and internal components as well. The device has 12 megapixels of camera accompanied with Apple pay. 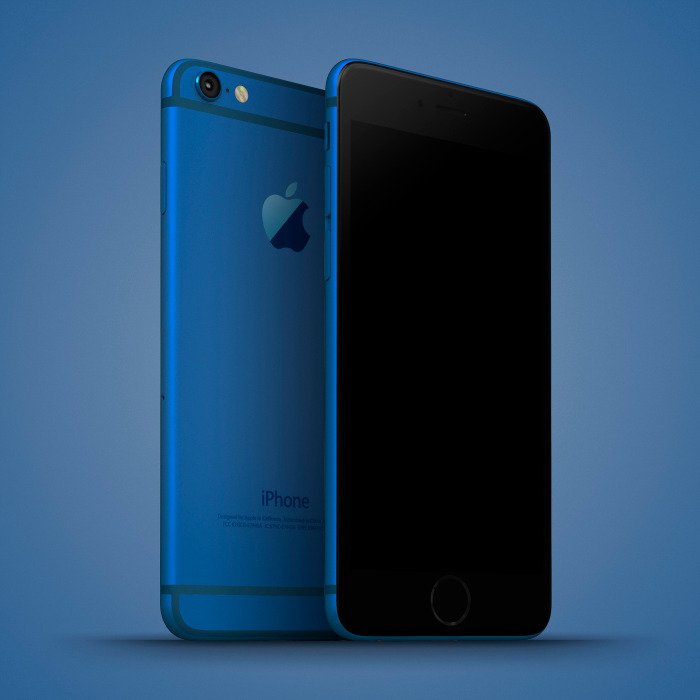 In fact, the new iPad Pro with 9.7 inches display along with Apple’s pencil stylus and with amazing smart keyboard accessory is even becoming the part of the event. Both the devices will be expected to go on sale after the event day.