Skip to content
Zapact » Blog » Huawei P9 looks different in new renders, will not be announced on 9th March
loading...

MWC is now gone and we have not yet got the next generation flagship phone from Huawei, the P9. A few days ago, the Chinese manufacturer sent out the invites for an event to be held on 9th March in Berlin. This was when we assumed that the company will make its P9 phone official at the event. However, now there are reports that this handset will not be unveiled at the above mentioned date.

According to the latest report from China, Huawei will not unveil its P9 phone on 9th March. It has been confirmed by the unnamed officials of the company that this phone exists and is under works but the project has suffered a few delays. Currently, the company needs to improve some technical issues related to this dual camera handset. Due to this, the release of the upcoming Huawei P9 phone is delayed by a month.

However, no exact date is mentioned but we can are sure that the next generation flagship of the Chinese maker will be announced in the coming months. This source also claims that this smartphone will not get 6GB RAM as was rumored previously. Also, there will be no brans new Kirin Chipset and the maker will use the same Kirin 950 which it used on the Mate 8 smartphone. 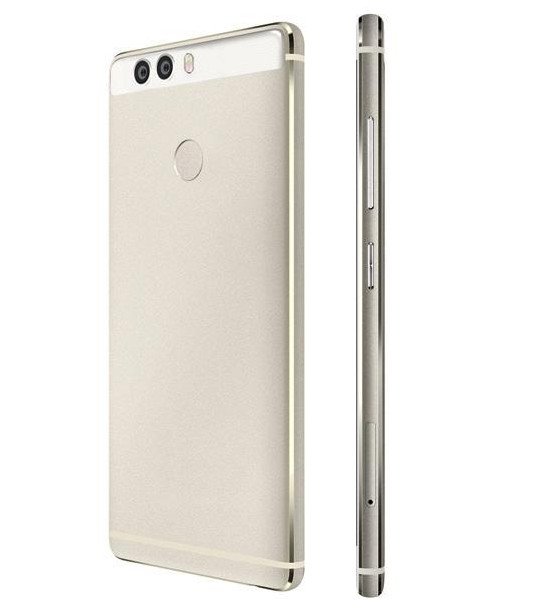 Some new renders have leaked out showing the new Huawei P9 phone and these confirm a dual camera setup. These pictures are quite different from the ones leaked out in the last two batches. There is no laser autofocus added to this phone this time and the fingerprint scanner on the back of this smartphone is now made round. However, the rumors showed this fingerprint sensor to be squared in the past. 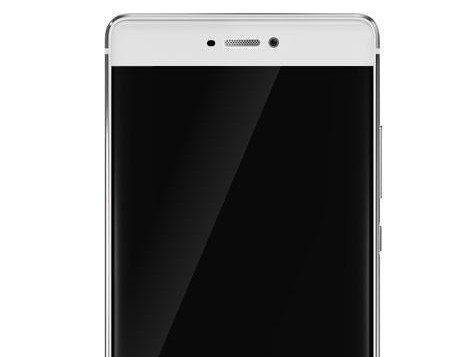 Further, the positions of the front facing camera and the proximity sensor are also changed. The actual design of this phone is currently unclear, with two different perspectives claiming to be leaked renders of the real phone.
Another rumor regarding the Huawei P9 phone is that a Huawei EVA L09 is certified by FCC and this could be one of the models from the top line of devices from the manufacturer. If this is true, then at least one of the four versions of this device will feature a 2,900 mAh battery as revealed by FCC documents.