Today, We have compared with one online retailer in the UK that brings around 382 pay monthly Q6 Black deals. And you can choose from 1 different pay monthly networks for 24 months of contract length.

You can also compare LG Q6 contract deals on any particulat tariff by following the link with-in offer details, or choose LG Q6 best deals by network using options below. 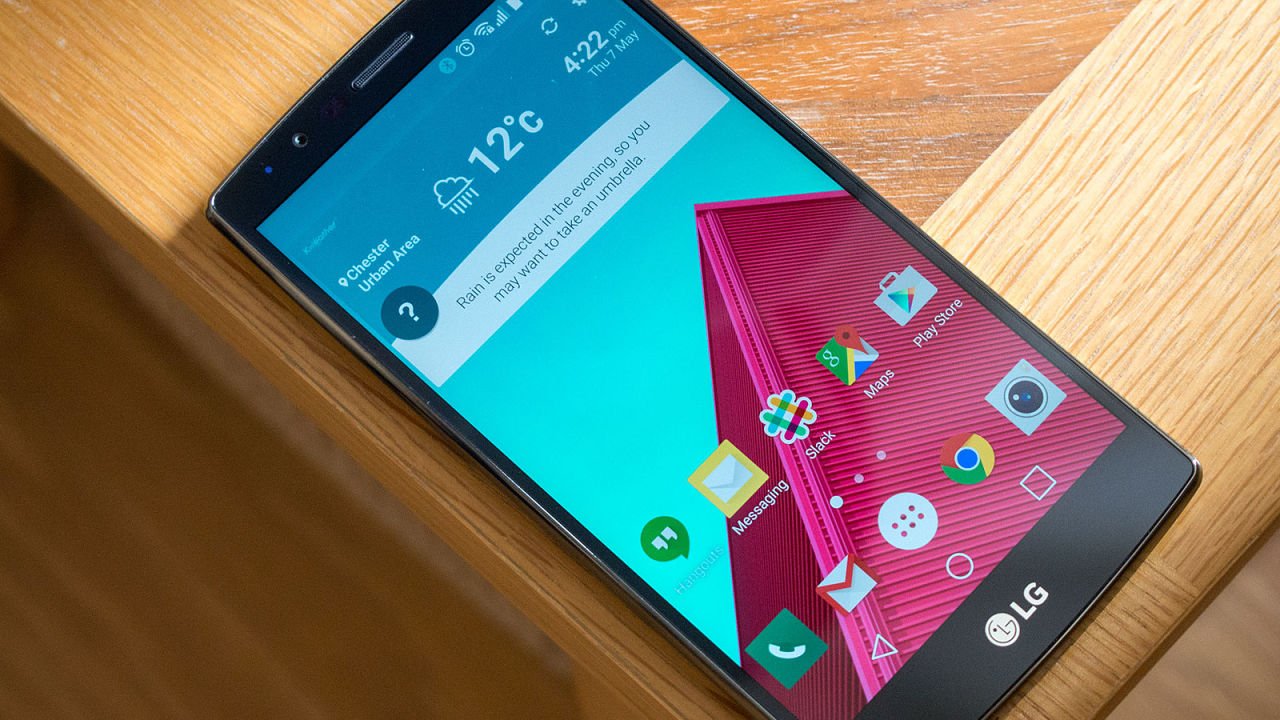 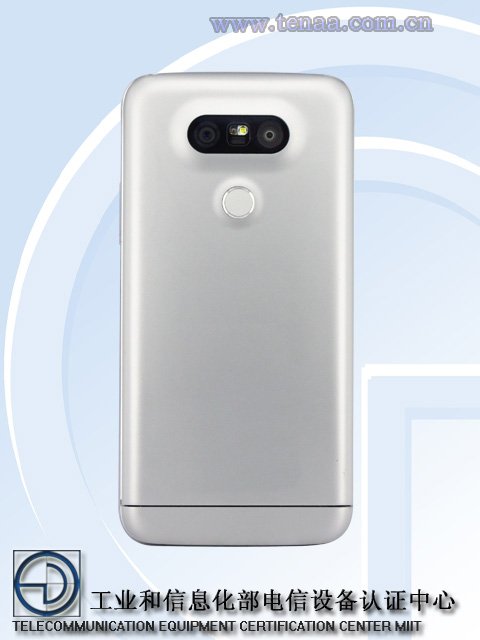