Sorry, we does not find any Pay Monthly deal on Sony Xperia XA2 with O2 at this time, try again later or check the alternatives. 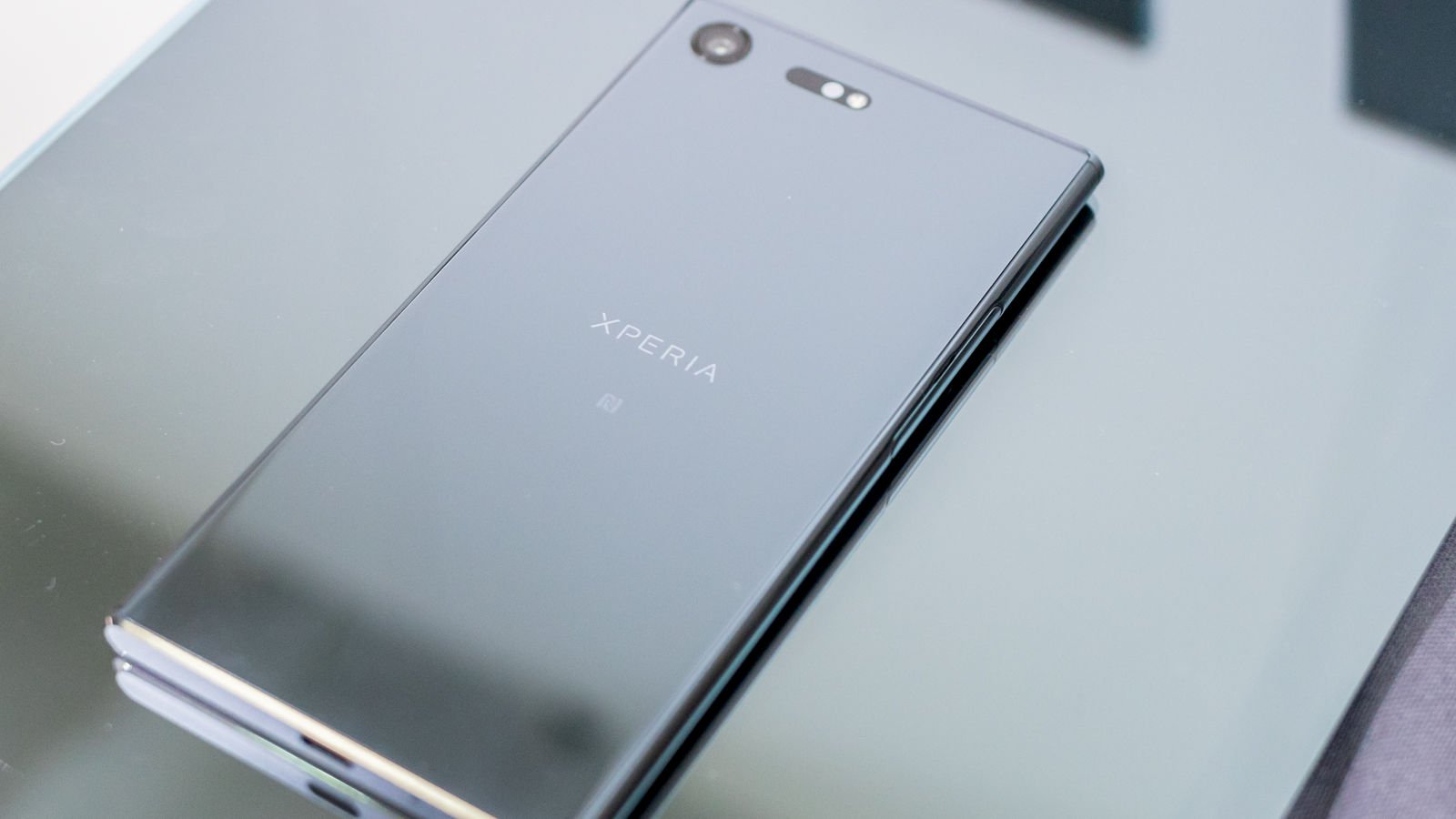 Do you know that as per a recently confirmed leak the Sony Xperia XZ1 could just be a few weeks away? Well, the leak has shown off the upcoming device from various angles, clearly revealing the key specifications and features. Here in this article we have covered everything we have heard so far from the […]

If the latest buzz are to be believed, Sony?s flagship phone is about to get a second outing Sony Xperia X 2017. With the Sony Xperia X already a year old, a successor is due anytime soon. Since it?s not yet confirmed whether the new entrant is in the X range, all we can do […]

Many first-evers for smartphones – Go for Sony Xperia XZ Premium 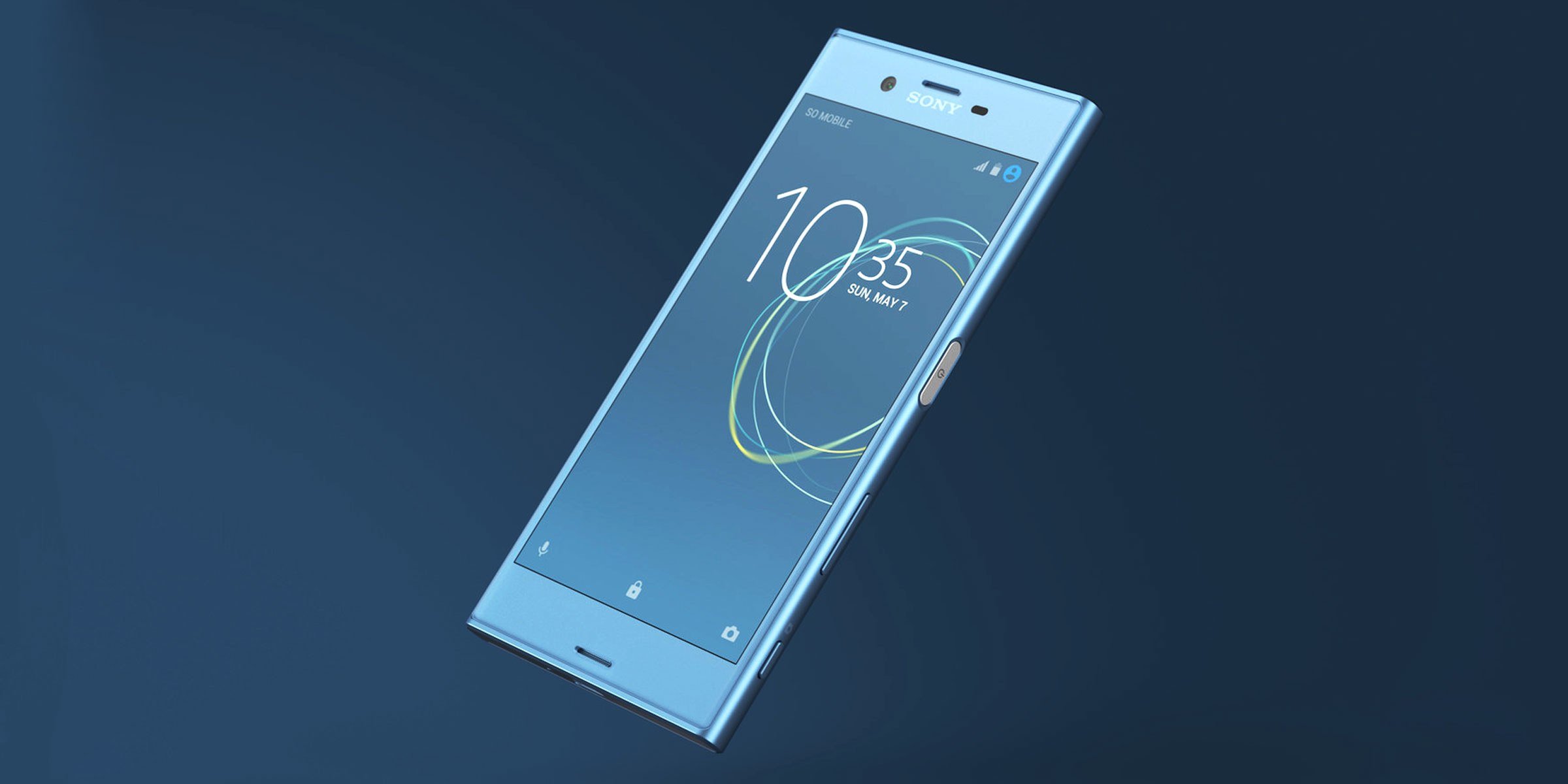 Taking the wraps off a new smartphone, Sony is calling its new launch as Sony Xperia XZ Premium. It has been reported that Sony has taken on the iPhone 7. On 27th February, 2017, at the Mobile World Congress in Barcelona, Sony has unveiled their latest flagship. This Japanese firm?s latest handset is loaded with […]

Sony has come up with its best and latest device known as Sony xperia E5. The device is fantastic. It has 16 GB of memory space accompanied with 13 megapixels cameras with autofocus. The device is light in weight and easy to use. The best part is that it has two days battery life as […] 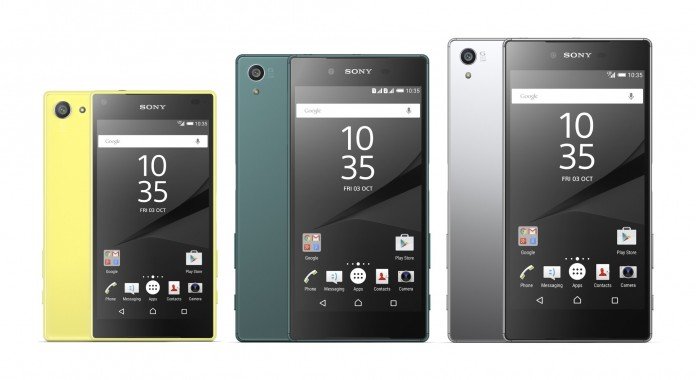 Sony had plans to update only a few of its phones to the latest Android Marshmallow OS. Recently, it updated the Xperia C4, C5 Ultra phones to the Marshmallow software. These phones were never expected to receive the software update but then enjoyed the privilege of receiving it. The company is working hard to update […]
Declaration: Please note, that we do not take any orders or deliver phones ourselves. We are a price comparison service helping consumers to find the cheapest mobile offers from retailers and network providers. We do not charge anything for this service from our users, we may receive commissions form the service providers. For any queries email us at: care@zapact.co.uk or submit your queries using contact form click here
This website uses cookies to improve your experience. We'll assume you're ok with this, but you can opt-out if you wish.Accept Reject Read More
Privacy & Cookies Policy
Necessary Always Enabled