Grab the Best Online Microsoft Lumia 550 Pay As You Go Deals in UK!

Cheapest Pay as You Go deals on Microsoft Lumia 550 starts from £69.99. These PAYG offers are available on ee networks from one retailer in the UK.

Use these options to view more specific pay as you go plans of your choice.
1

Cortana is expected to be released on Android in the UK

If you are not satisfied with your browsers like Siri or Google then you can now avail Microsoft?s Cortana on your Android smartphone. As the IOS version throngs in the app stores thereby increasing the working of the Cortana on Windows 10 and other devices. You can use Cortana handsets just by saying ?Hey Cortana?. […]

Happy Birthday, Windows 10! Celebrating Windows 10?s first ever birthday Microsoft finally releases an anniversary update to its software. Available from Aug 2, this update is totally free and is featuring lots of upgrades to the PC software of Microsoft, with the inclusion of selfie login for apps and websites, and also an unlocked Cortana […]

Microsoft?s 4K Video Game Xbox One S to Hit the UK on August 2

Microsoft first launched the Xbox One S at E3 2016, and since then people have been waiting for it to arrive in the UK. However, this all-new 4K video game of Microsoft is a real match for all-winning PS4 of Sony. And finally, we have a confirmed launching date of this video game in the […]

Microsoft has now launched its Lumia 650 handset, which is reported to be made for enterprise. This smartphone features a 5 inch display with 1280 x 720 pixels resolution but the remaining specifications are quite lacking. It comes powered by a Snapdragon 212 chipset with a quad core processor under the hood clocked at 1.3 […] 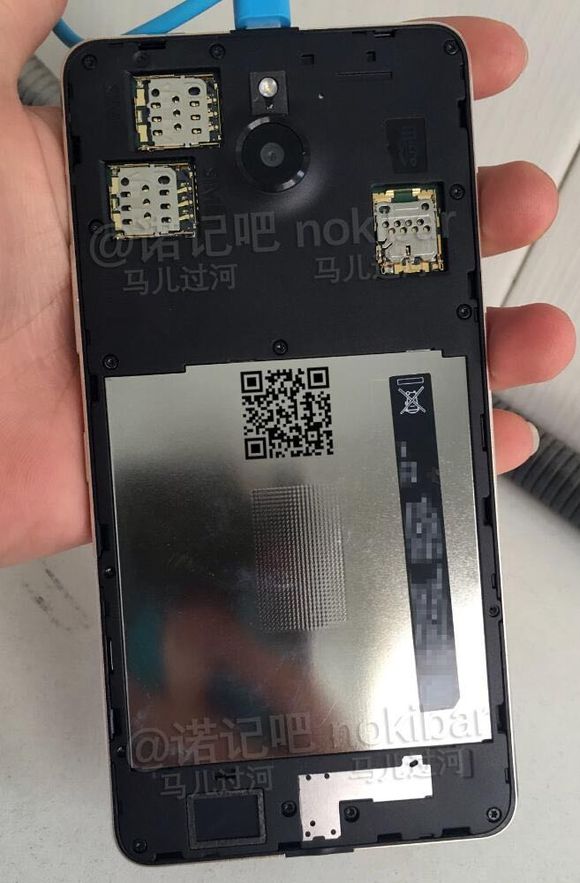 Microsoft Lumia 850 was seen in a few 3D renders late last year but now there are images revealing the actual device expected. Previously, there was some uncertainty regarding the screen size of this handset but now as per the latest reports this handset will come with a 5.4 inch display. There is a front […]
Declaration: Please note, that we do not take any orders or deliver phones ourselves. We are a price comparison service helping consumers to find the cheapest mobile offers from retailers and network providers. We do not charge anything for this service from our users, we may receive commissions form the service providers. For any queries email us at: care@zapact.co.uk or submit your queries using contact form click here
This website uses cookies to improve your experience. We'll assume you're ok with this, but you can opt-out if you wish.Accept Reject Read More
Privacy & Cookies Policy
Necessary Always Enabled