Motorola Moto C Red on O2 Pay As You Go!

Sorry, we does not find any Pay As You Go deal on Motorola Moto C Red with O2 at this time, try again later or check the alternatives. 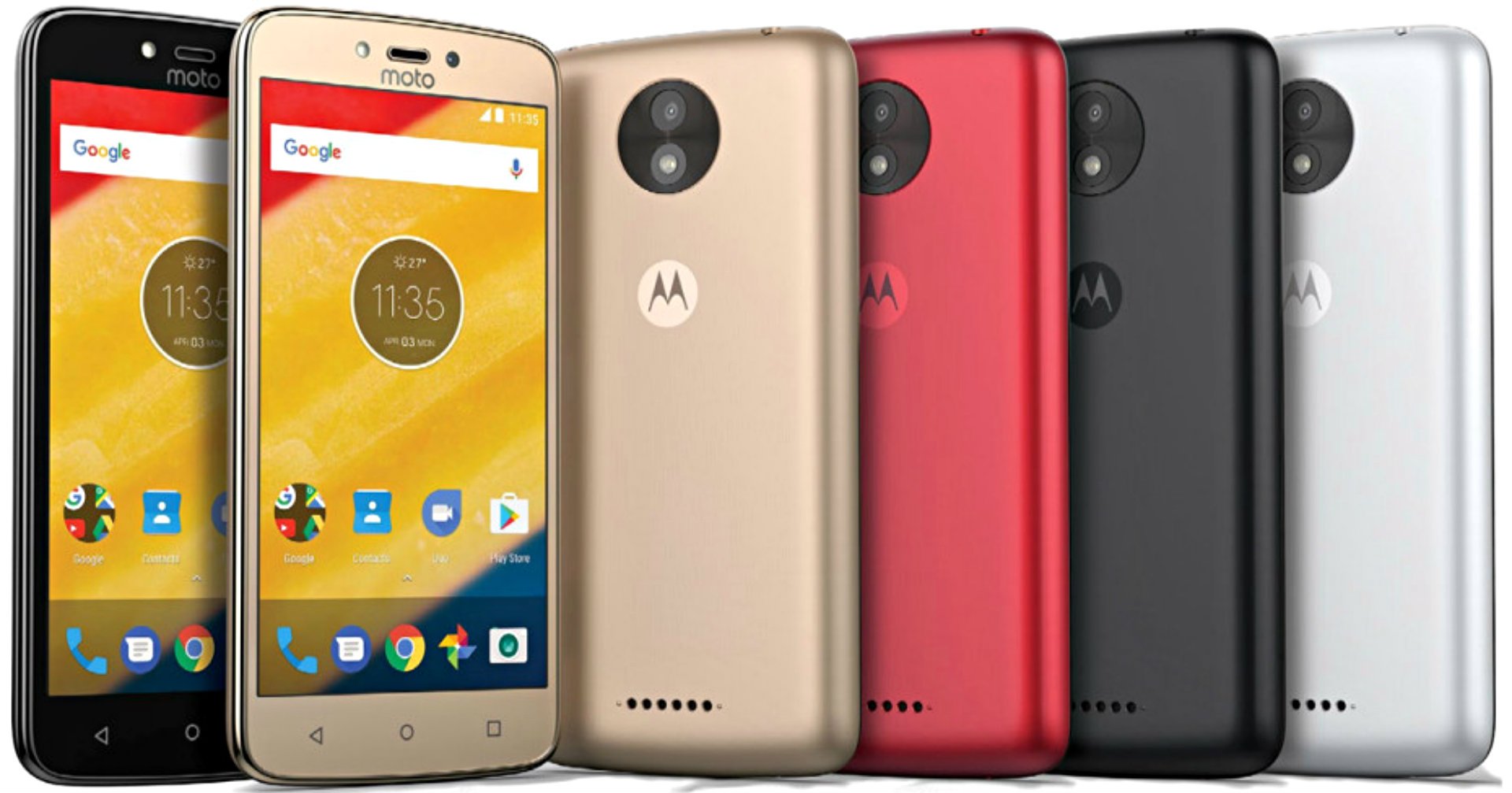 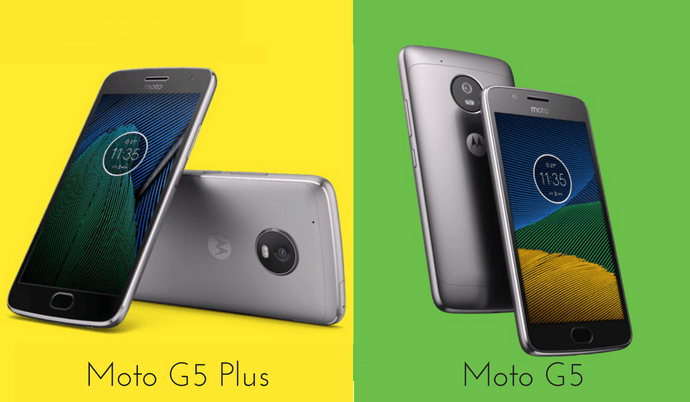 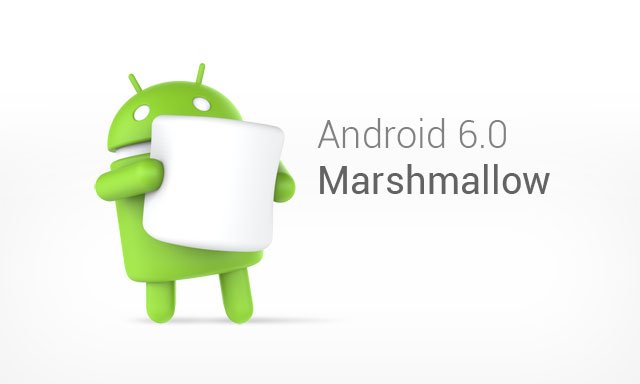