Apple is really appreciated for keeping all details secret about the iPhone 7. In fact, we still don’t have any certain info whether the device will be named as iPhone 7 or iPhone 6SE. The specifications of the device are still unclear to people and the launch is just going to happen very soon. However, recently, the iPhone 7 Plus passed via Geekbench and some excellent scores of the A10 chipset of Apple have been found. The chipset is going to be the best ever chipset made by Apple for the iPhones by far.

Although even the iPhone 7 Plus and iPhone 7 will not highlight any extreme changes for its external looks, the internal have already gotten a significant hit compared to the predecessors. With its significant changes, this all new Apple A10 chipset has scored huge numbers on Geekbench. 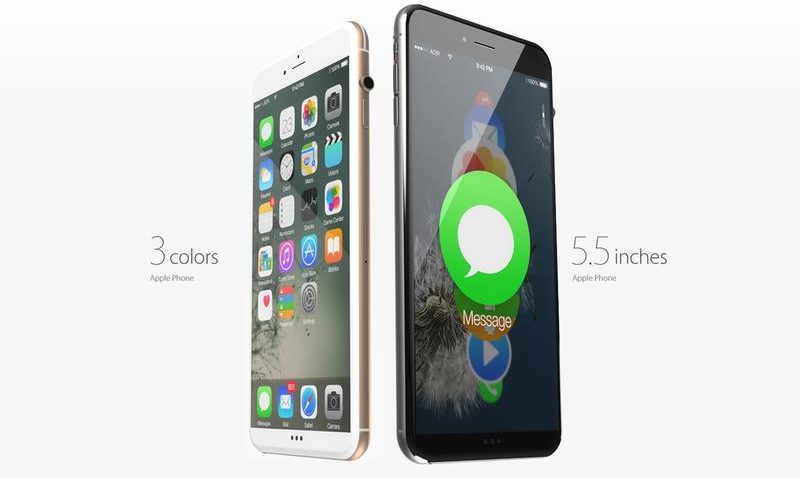 If people will believe these scores, then the iPhone 7 will be certainly the best functioning smartphone in the world. In terms of multi-core and single-core applications, it can simply challenge the Exynos 8890 and the Snapdragon 820. Although there was some lack of creative features on this year’s iPhones, Apple has handled for bringing about a superb improvement in the hardware part. However, at the end of the day, these are actually unnatural gauge and real-world utilization may showcase a difference.