Huawei released its Honor 5X smartphone in Europe yesterday and the phone can now be purchased for £169.99, €209.99. The company not only released the Honor 5X phone yesterday but also unveiled its upcoming Honor 7 Premium Edition which will be soon releasing in Europe. Currently, the Honor 5X phone is available for purchase in the regions including Germany, UK, Italy, France, Belgium, Spain, Switzerland, Netherlands and Portugal.

Huawei’s countdown timer is now gone from the official website of the company and its showing a page listing the Honor 5X on its European store. This means that the company’s latest mid-ranger phone is now available for purchase if you are in Europe. Also, we now know the price of this new handset which is set at £189.99, €229.99, or CHF 229.90, depending onn where you reside. 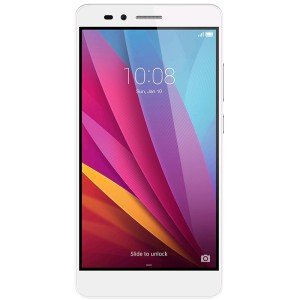 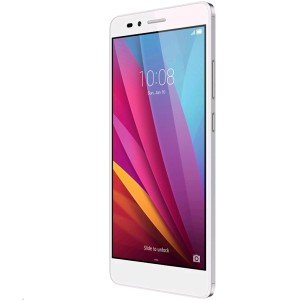 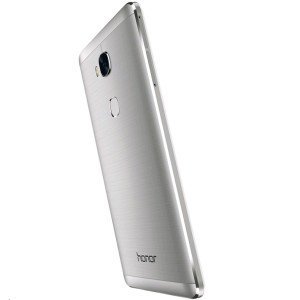 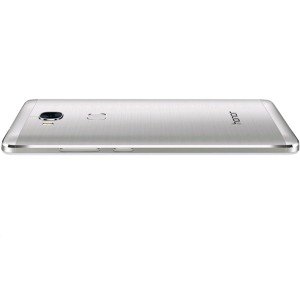 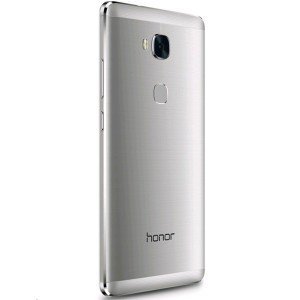 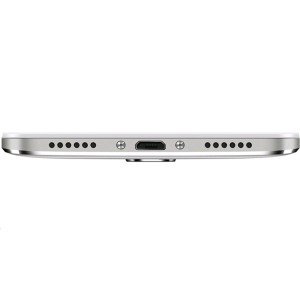 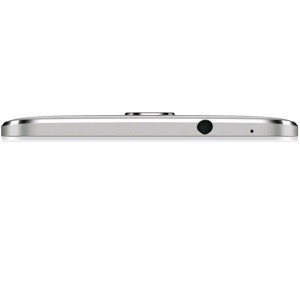 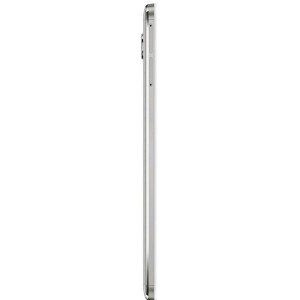 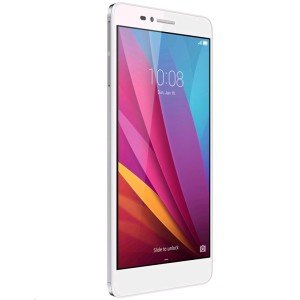 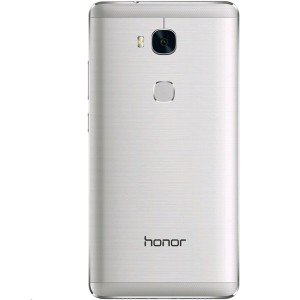 Hurry up! To avail this promo codes offer because it may be available for a few days or hours from now. However, it is still available with the manufacturer and there is no information on how long it will be staying there.

Currently, both the silver and grey version of Huawei’s Honor 5X phone is available in stock and will be delivered to you soon. On the other hand, the gold variant of this handset will come after a few more days, the exact waiting time varies depending on the country you are ordering from.

As per reports, the Honor 5X handset will sport a 5.5 inch Touchscreen display with 1080 pixels resolution. There is a 13MP rear camera with LED flash for better quality pictures even in low light conditions and the selfie camera of this phone is 5MP. It comes powered by the Qualcomm Snapdragon 615 chipset with Cortex A53 architecture clocked at 1.5GHz speed. Huawei’s newly released phone has an internal memory of 16GB with possibility for further expansion and 2GB RAM. Other features include 3,000 mAh battery, 4G support, Android 5.1 Lollipop OS and EMUI 3.1 support.