HTC was expecting that its Vive VR headset will bring some profitability for the company. The company is already bearing the loss incurred from their previous flagship phone, HTC One M9. The vive era got off to a good start for the Taiwanese giant when it crossed $12 million sales in the first 10 minutes after accepting the pre-orders for this smartphone.

But now the reports are suggesting that a problem has developed processing issues with the financial institutions. This has led to the accidental cancellation of the Vive pre-orders. However, the Taiwanese giant is working with its customers and the banks over this issue and has also already reinstated orders for a number of customers. 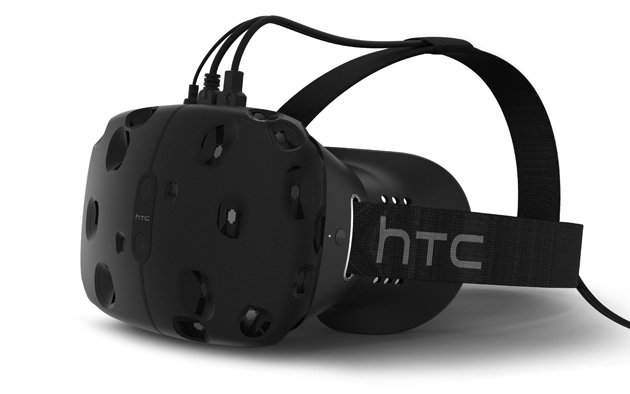 HTC’s Vive comes to you with a price tag of $799.99 and is expected to be shipped by 4th April in some parts of the world. If you received a notice that your Vive order was cancelled automatically then you should immediately call back your financial institution and bank. Or, just give the manufacturer a call at (888) 216-4736.

As we already told, HTC is expecting some big gains from the new Vive device. It was said back in January by HTC’s co-founder and current CEO, Cher Wang that “Smartphones are important, but to create a natural extension to other connected devices like wearables and virtual reality is more important.

“While fulfilling this week’s orders for HTC Vive, a limited number of individuals were affected by auto cancellation due to processing issues with financial institutions. We’re actively working to resolve this, and have already reinstated orders for some customers. We want to assure our customers that we’ll work with them to process their payment so they can receive their Vive when they were expecting it. If you pre-ordered a Vive, we encourage you to contact your financial institution to notify them of upcoming charges.”

Other companies such as Samsung, Google offer various VR “hardware”. And with the companies such as McDonald’s and Coke turning their packaging into VR viewers, it seems that corporate world is currently aiding its brilliance to the consumers.

HTC’s One M10 is in news for quite some time now and is expected to get an announcement event in March. This handset is rumored to be the big return of the Taiwanese giant in the market, following the controversial One A9, which is an expensive mid-ranger phone and the premium model One X9 exclusive in Asia.

However, the HTC One M10 phone was expected to be announced at the MWC event to be held in Barcelona in the coming days but now there are reports that its announcement is pushed to March. We know the predecessor of this upcoming flagship phone of the Taiwanese giant, One M9 was also announced in a separate event held in March 2015. So, this decision of the manufacturer to announce it in a separate event and not at MWC has not come as a surprise to us.

Now, a new rumor has surfaced putting some light on the official launch date for this event. As per reports, the announcement event which was previously to take place in London will be carried out on 11th April. It is also reported that the One M10 phone will lose the M10 for another moniker but the One brand will remain with the company. 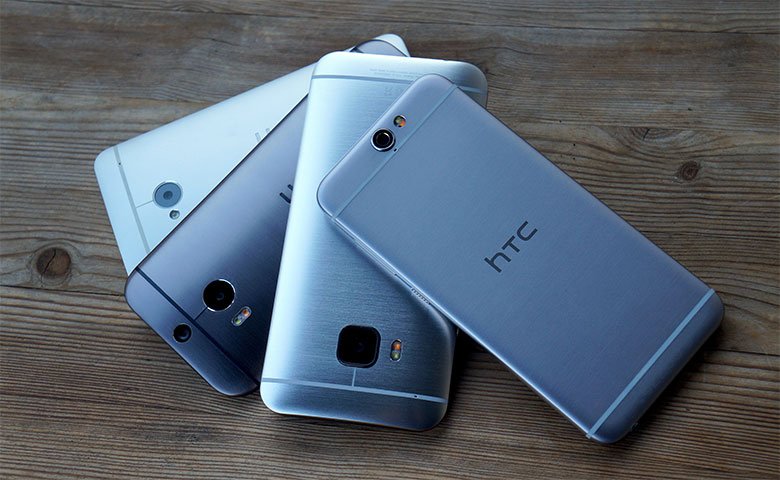 Recently, we saw a leaked image of this smartphone with a missing logo of the company at the bottom of the screen. This image made it look almost similar to the One A9 handset of the maker which was released in late December last year. Thus, we can say that the One M10 phone follows the design language of One A9.

There is a 5.1 inch QHD AMOLED screen display and is powered by Snapdragon 820 chip or unspecified MediaTek chipset. This smartphone sports a 4GB RAM for fast processing speed and runs on the latest Android 6.0.1 with Sense 8 UI. It has a 12MP UltraPixel rear camera with optical image stabilization and laser assisted AF.

HTC has made an announcement that it is now rolling out the latest Android security patch for its unlocked One A9 variant. This announcement was made by a reliable insider of the company, Mo Versi, the Vice President of Product Management via his Twitter account.

HTC One (A9) unlocked owners! The Jan security updates and bug fixes is being updated via OTA this morning! Thanks.

Apart from the January Security fixes, this update also brings along some general bug fixes revealed by Versi. Those who have not received the OTA notification yet, have a chance to manually check for the update from the settings of the device.

Also, HTC has said last year that every One A9 device will receive the new Android update within 15 minute of the Nexus line already being received it. The Taiwanese company keeps to its promises quite well and as we know it rolled out the November and December Security patches well on time.

HTC launched its One A9 smartphone back in the month of November, last year. So far, this handset is available in various color options including Carbon Gray, Topaz Gold, Opal Silver and Deep Garnet. Now, there are reports that the phone is also getting a pink variant from the Taiwanese Manufacturer.

As pre reports, the new pink colored HTC One A9 will only be sold in Taiwan for now but we can also expect it to start selling this handset in some other markets soon. This phone has good popularity in China but is also being preferred over other handsets by the customers in some other regions as well. 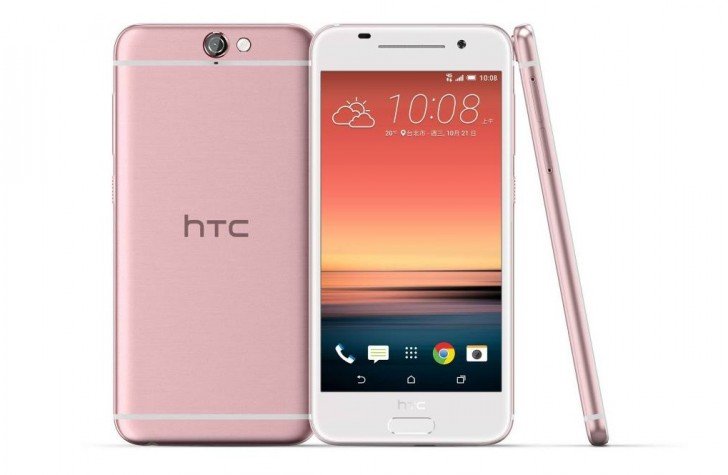 HTC has updated its One A9 phone to Android 6.0.1 recently. It is powered by a Snapdragon 617 SoC chipset with 2GB RAM for more efficiency and processing power. The internal storage for this handset is kept at 32 GB which can be further expanded upto 200GB with the help of the microSD card slot provided by the Taiwanese giant.

It has Adreno 405 GPU and is provided with a 13MP rear snapper with features including OIS, geo tagging etc. The secondary camera of this handset is also not less but has 4 mega pixel unit count. The One A9 phone has HTC BoomSound and Dolby Audio. There is a 2,150 mAh battery which cannot be removed.