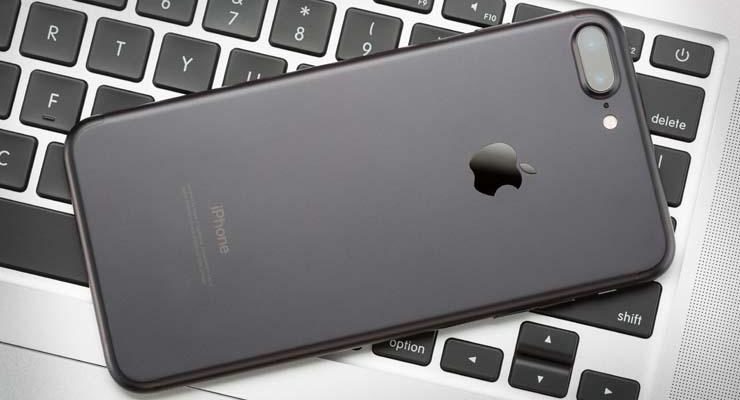 Release Date
It is expected that the iPhone 7S will be released this September in 2017 along with an announcement date just one or two weeks before the launch. As per the usual practice of Apple, the release date could be a Friday. 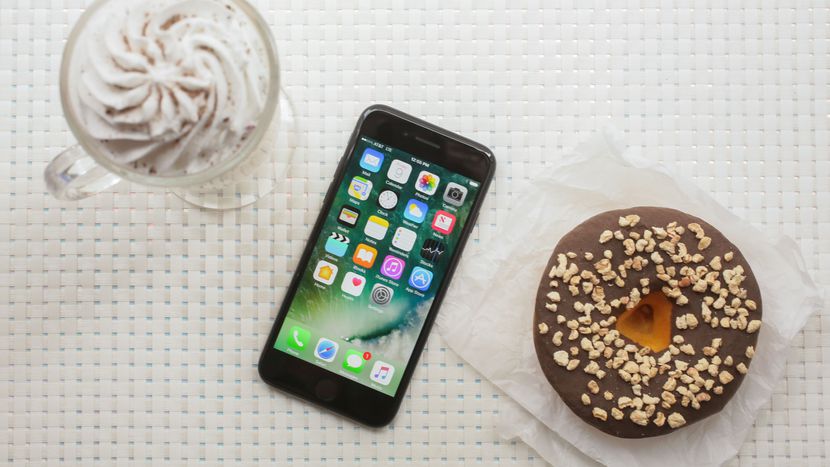 It is really difficult to say how much the new iPhone 7S will cost since smartphone prices depend on numerous variables. Thus, there’s every chance that the upcoming device will be as expensive the iPhone 7 and perhaps pricier than that.

If you have always been dead set on buying the next iPhone, then this is worth the wait. Just wait for the official announcement from the smartphone makers to make the final call!

Are you waiting for the next year’s iPhone 7S? Well, there are already so many rumours around related to this all-new iPhone for 2017 from the UK release date to its new tech specifications and features.According to some latest reports, this iPhone will come with wireless charging feature and there will be no home button found in this iPhone. Let’s have a closer look to the rumours regarding iPhone 7s’ UK release date and two new features – wireless charging and removal of Home Button.

2. No Home Button:
The iPhone 7 has proved us wrong by coming with a Home Button, but it may not happen on the iPhone 7s. We predict the new iPhone’s arrival without a Home Button.Sonavation, a biometric R&D company announced this technological development. This tech would allow Apple run the screen with no cut-out for the Home Button, vertically edge-to-edge. The Home Button could take the similar position but seems only when required, quite like the software keyboard; and for the Touch ID, the technology would be bonded to the screen’s underside at the perfect point.