The stories surrounding the much-awaited introduction of Apple’s iPhone SE 2, a power-packed successor of iPhone SE launched in 2016, has gained considerable hype in the recent past.

Recent rumours convey that Apple doesn’t have adequate resources to introduce iPhone SE 2 right now. Though iPhone SE might get an update this year in March, iPhone SE 2 might not be just a mini budget iPhone as anticipated previously. 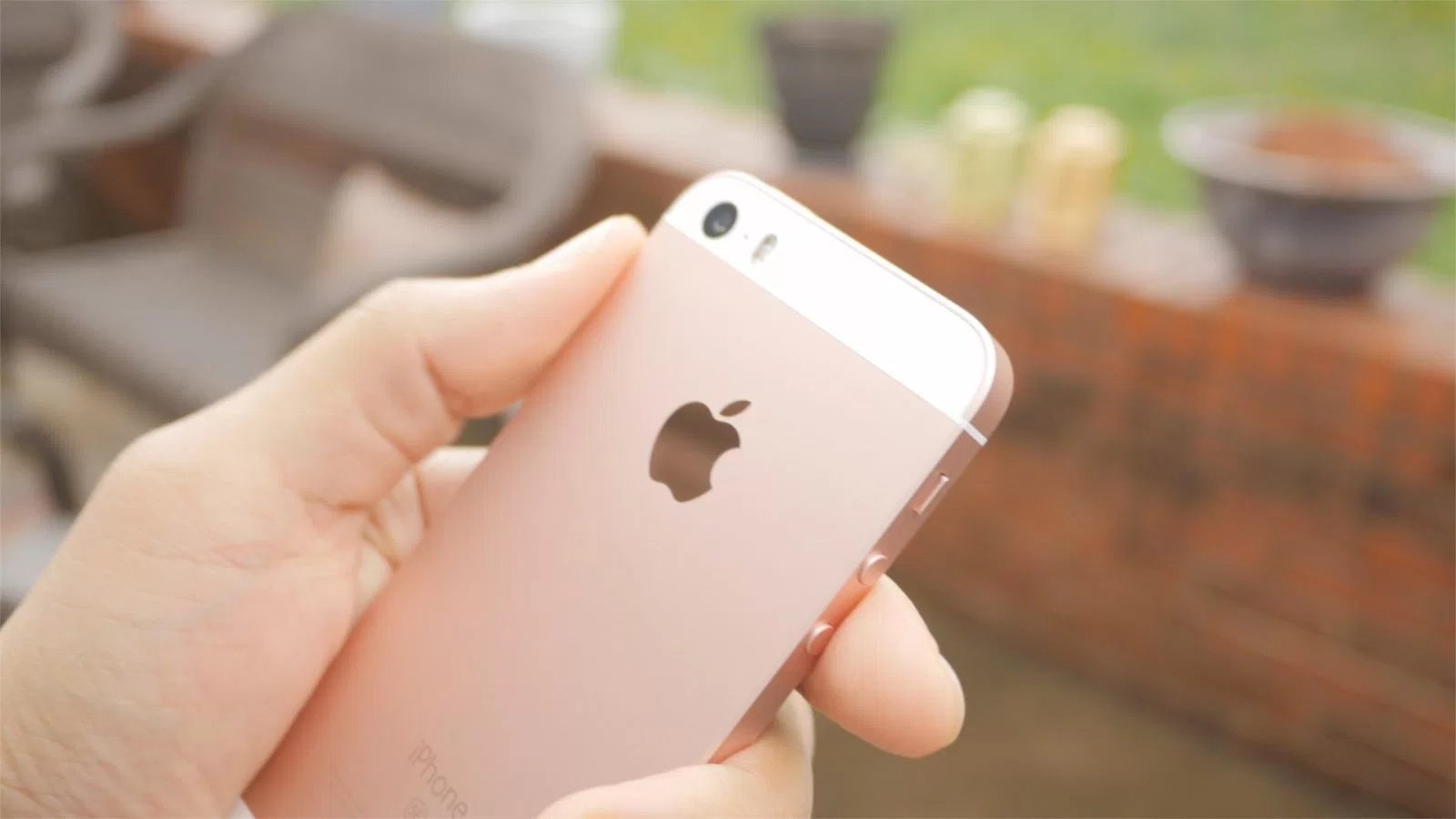 The word on the street is that iPhone SE 2 (SE meaning Special Edition) is most probably a functional cross between iPhone SE and iPhone X. iPhone X being one of the star products from the company and iPhone SE being the cheapest iPhone available, it will be fascinating to see what Apple brings on table as iPhone SE 2.

According to some of the speculations, iPhone SE 2 might feature Face ID with notch screen design and a 6.1 LED panel. Apple is expected to deliver hardware specifications like A10 chip, 2GB of RAM, 32GB/128GB of storage, plus 12Mp/5Mp cameras and a 1,700mAh battery. This wireless charging facilitated device might drop features like 3D sensing and 3D touch in order to cut back the cost.

So, when is the release date?

A report from Tekz24 suggests that Apple is at present working on a device, whereas other sources believe that the company might declare the release date soon. Apple might unveil iPhone SE 2 at its Spring event, held in March. Digitimes analyst Luke Lin believes Apple will launch the phone in the second quarter, around May-June.

What will be the price of iPhone SE 2?

Like the specifications, a lot of stories around the pricing of iPhone SE 2 have surfaced. If I make an educated guess, the iPhone SE 2 is expected to come in a price range of £649 to £749 in the UK market.