Today, the cheaper processors are becoming much faster for performing day-to-day tasks. Thus, the midrange smartphone are looking more appealing to the customers and are well suited to their budget also. Just like Samsung, LG also seems to unify its mid-range phones with a recognizable branding.

LG revealed its top handsets from the midrange offering, K10 and K7, at the CES event last week. The Korean giant also has plans to make K8, K7, K4 and K5 smartphones soon. LG is currently using the tagline “Find You Own Style” for its K series smartphones.

However, as per reports none of these handsets will be available in one particular market but there is a variety to choose from for the manufacturer. The sources reveal that the growth for the Korean giant is leveling up lately and therefore it is looking forward to take the market share from Samsung in the mid to lower range markets.

“As part of LG’s new affordable mid-range smartphone series, the K10 and K7 stand out both in design and camera features. The glossy pebble design complemented with intricate woven back patterns provides a better grip and unique features including the ‘gesture interval shot’ and ‘tap and shot’ will bring a hassle-free selfie experience to those in uses.”
*Specifications may vary depending on region

LG seems to be targeting the young crowd with its mid-range handsets and the K series is the perfect option to improve its market share with its nice look.

LG unveiled its new K7 and K10 smartphone at the CES (Consumer Electronics Show) event this month. Now, the Korean giant has made an official announcement that it will now make the phones available on sale this week only. It is reported that the K7 and K10 phones will be available on sale starting 14th January.

According to the reports, the model which went on sale in the home country of the manufacturer is powered by a quad core processor clocked at 1.2 GHz speed. It has a 5.3 inch display with 720 pixels resolution. There is an internal storage of 16GB and is packed by 1.5GB RAM for faster processing. This handset has 13MP rear snapper and a 5MP front facing camera.

It has a dimensional measurement of 146.6 x 74.8 x 8.8 mm and weighs about 140 grams. This handset runs on Android 5.1 Lollipop and has been provided by NFC, Micro SD, Bluetooth 4.1, USB 2.0 etc. This handset will be made available in various color options such as Indigo Black and White. It has been packed by a 2,300 mAh battery which has the capability to last for long hours.
LG has priced the new K10 smartphone at KRW 200,000, which translates to around $165 at the current exchange rates.

LG unveiled is new K line of smartphone for its customers and the K7 & K10 phones become the first one to get official from this lineup. According to the reports, this newly released series is the successor of the L series and features the more affordable devices with some premium specifications from the maker.

The K10 is packed with a 5.3 inch Touchscreen display with 720 pixels resolution and better viewing angles. It runs on the Android 5.1 Lollipop and sports a 2,300 mAh battery backup. This handset will be available to the consumers in three color options namely, white, gold and indigo. The rest of the specifications include LTE capacities or a version of this phone with 3G only. 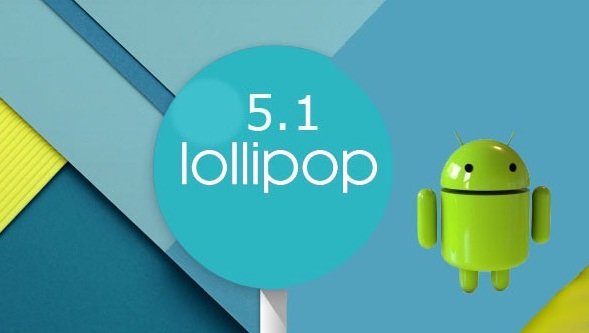 According to the reports, the LTE enabled model of K10 smartphone will get a 13MP rear snapper while on the other hand the variant with 3G only will get 8MP primary camera. The front facing camera could be either an 8MP one or with 5MP resolution. There will be a 1GB, 1.5GB or 2GB RAM while this smartphone is provided with an internal storage capacity of either 8GB or 16GB.

There are four CPU options, three out of which found on the LTE version of this handset include the one with clock speeds at 1.2 GHz or 1.3 GHz with quad cores, and the one with 1.14 GHz with octa cores. On the other hand, the 3G variant of the K10 smartphone will get a 1.3 GHz quad core processor.

Another phone which was announced by LG at the occasion is K7 that comes with a 5 inch touchscreen display having 854 x 480 pixels resolution. There is a 5MP selfie camera, 2,125 mAh battery, Android 5.1 Lollipop and other options being different on the LTE and 3G choice of the customers. 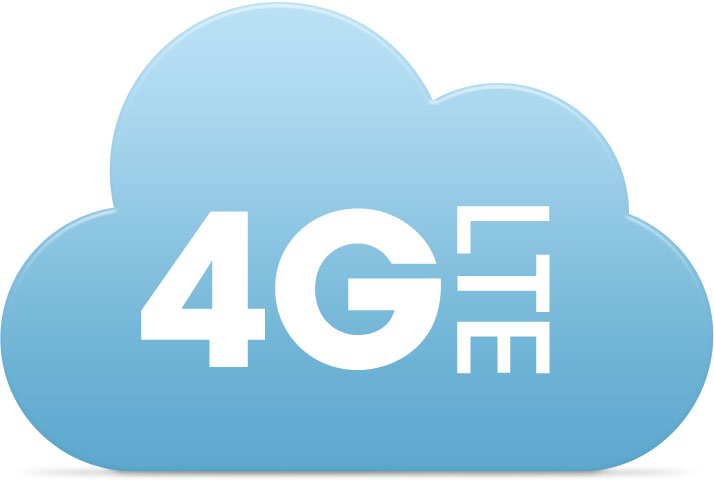 We can expect it to be powered by either 1.5GB or 1GB RAM and an internal storage of 8GB or 16GB. Also, the K7 LTE will only be available in “Titan” hue, while on the other hand the 3G version of this handset will be offered in white, black or gold.