Steve Jobs, held the first ever iPhone in his hands on 9th January 2007, at that time he wouldn’t have imagined of one billionth units sold out. Now, at the end of 2015 about 896 million iPhones are already sold out and Apple finds itself in a position where it is about to sell its one billionth iPhone device soon. As per analysts, if the Cupertino’s giant sells 50 million units in the first quarter and then another 44 million phones in the second quarter then the company will most probably enter just 10 million short from the billionth sales.

Until the iPhone SE, which is the upcoming 4 inch smartphone of the company suddenly reverses the course and take off, Apple will most likely sell its one billionth iPhone in July. This is the time just three months before Apple’s iPhone 7 and iPhone 7 Plus get launched in the market. 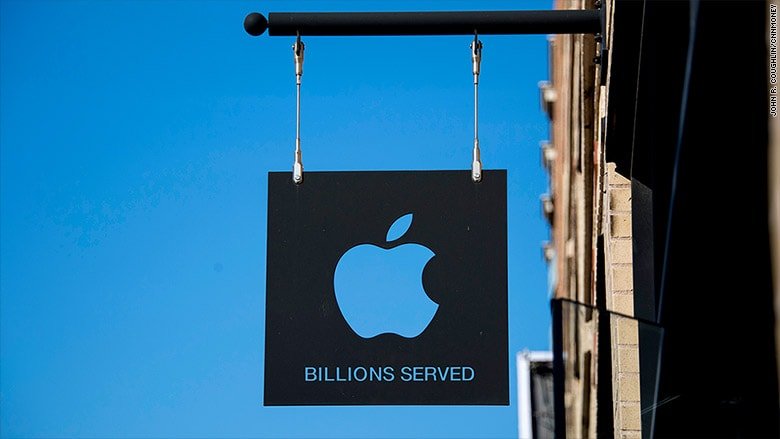 Over this, Wall Street analysts are betting that one billionth iPhone might get rung up on 20th July this year. Also, Apple sold its one millionth iOS device in November 2014, which was a great victory for the company.

The Apple iPhone sold 2,70000 units in the first two days after their release and then the sales hit 1 million record by the month of September 2007. Apple’s iPhone 3G reported sales of one million units in the very first week of its release, which shocked the industry analysts. This can be compared to the 13 million sales record made by Apple’s iPhone 6S and iPhone 6S Plus models sold in the opening weekend of September last year.

For the first time ever in the history of Apple’s iPhone, they expect to report a year-on-year decline in the sales. Tim Cook, said that, “We do think iPhone units will decline in the quarter”. He added that “We don’t think that they will decline to the levels you’ll talk about”. The iPhone sales showed some growth during the holiday quarter, which was quite remarkable in comparison to other quarter record. The records showed that Apple has sold a record breaking 74.5 million units during the year 2014.

However, the Cupertino’s giant has surpassed this total sales record in 2015 by selling around 74.8 million iPhones. But as per reports until the tech giant has a spectacular three month period from January till March this year we can’t be sure of its success. And if it’s not so we could see a decline in the sales of the company year-over-year. 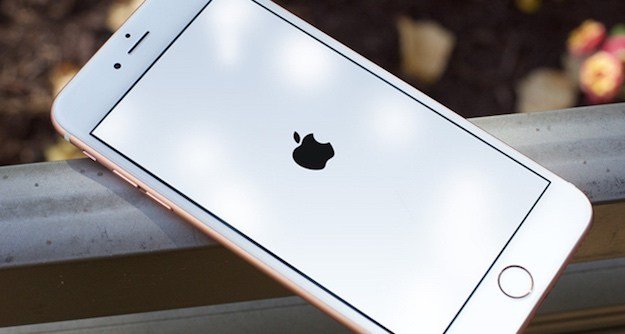 Recently, Andy Hargreaves, analyst of Pacific Crest Securities, cut his estimate on the earnings of the manufacturer for the quarter. The analyst expects that the total iPhone sales from January till March will be at the low end of Apple’s range. However, this year-on-year decline in the iPhone sales could be for a short period.

We can expect to see some contribution from the upcoming 4 inch iPhone 5se smartphone to increase the revenue of the company in the next quarter. The new design of the next generation iPhone 7 and iPhone 7 Plus handsets might lead to stronger sales year-on-year. There is a good chance that current quarter is an outline when we talk about the sales of the iPhone year-on-year.

Apple on the other hand has a large number of potential buyers which can make a difference in the given quarter. The iPhone owners sporting an iPhone at the time Apple’s iPhone 6 was released, have not yet updated to a device with larger screen. And these will be the users who will be more inclined towards purchasing the iPhone 5se handset.

As per reports, Alphabet has now released its earnings for Q4 2015 which shows the stock prices of both the Stock A and Stock C to $750 to $780. This makes Alphabet world’s most valuable company surpassing the position of Apple in the ranks.

Recently, there were reports that Apple’s earning for Q4 last year show plateauing over the earnings made from the year before. Google took a chance and steal the show by showing better growth numbers.

Investors are interested buying more Alphabets shares today. Its year-over-year growth revenues are increasing which show that it’s growing exponentially. As per reports, the revenues went up by 24% from 12% reported a year before.

Majority of the revenue of Google is from ads and as the clicks for advertisements have grown up by 31%, thus the cost per click has gone down by 13%. This doesn’t put company into any kind of loss but Google is still making more money on advertisements. The company has also announced that its active Gmail users are more than 1 billion. As per reports, Google now joins Facebook and what’s App with more than 1 billion active users monthly worldwide. 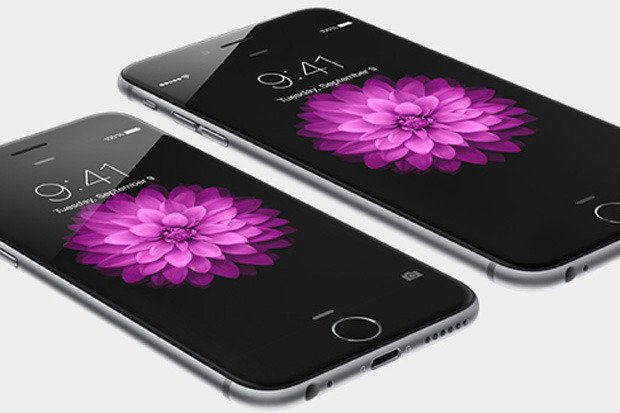 We would have never assumed two years ago that the position of the world’s biggest smartphone player was unassailable. Today, the company is struggling with the falling profits from its mobile division and is facing a fight with the top-end player Apple. The battle is even tougher in the budget sector from the Chinese mobile makers.

In this article, we will take a look at the work and position of the Korean giant in the past 12 months.

Where was Samsung Successful in the year 2015:

However, all the profits from Samsung have now started declining, but nevertheless it released its best ever smartphones last year i.e. in 2015. Samsung Galaxy S6 Edge and Galaxy S6 Edge Plus proved out to be the game changers. Both these phones are packed with the amazing curved display, which bolstered the smartphone market and gained huge appreciation for their sober and conservative design.

Today, when the smartphone market is more inclined towards software part it becomes quite difficult to do something different with a slab of metal and glass. However, Samsung proved out to be a great player with its Galaxy S6 phone which featured an impressive battery life and premium metal build.
All these aforementioned smartphones from the Korean giant came with the specifications including impressive cameras, better android and faster performance that only the iPhone devices from Apple can hold to.

Failures incurred by the manufacturer in the past year:

As we know, one big miscalculation stands out from Samsung this year, which made its head of mobile, JK Shin, pay heavily for his job. During the launch, Samsung made a huge play of its Galaxy S6 Edge phone, but also made it quite clear that this handset was thought to be the niche proposition of the flat screened flagship phone of the company i.e. Galaxy S6.

However, the consumers did not agree and were also desperate enough to get their hands-on the curved screen phone of the maker. There was just one issue with this handset that enough quantity was not manufactured by the Korean giant for the consumers. The phone went out of stock as soon it was released to the market and the customers were highly disappointed finding that Sammy has not made enough number of devices for them.

Overall, we found in the year 2015 that Samsung did not manage to sell enough of its best smartphones that needed to keep up its fight against Apple. Also, if we look at the legal things the Korean giant incurred more losses in its patent battle with the Cupertino’s giant.

Another failure for the smartphone manufacturer was to include Google’s latest software in its latest Galaxy A series. The aforementioned failures make it quite clear why the company has made an announcement that it will see a new CEO to look after its smartphone division in the New Year.

Areas of Improvement where Samsung should take a look in 2016:

According to us, Samsung should start selling more phones this year and should be fast enough in shipping these for the customers. However, the giant is the biggest mobile maker of the world, but with its profits falling the other manufacturers are all set to take its position. Apple is about to roll out a new revised iPhone 7 series in 2016, which will come with a lot more than ever expected from an iPhone.

The Galaxy S7 and S7 edge will be released in February, with more devices ready sooner to got to meet the huge demand from the consumers. Samsung’s budget handsets are also expected to do a lot better in China, for this the maker is already set to release Galaxy A range in China. However, without the latest version of Android these smartphones will leave Samsung open to accusations that it is not at all interested in delivering the best experience for the consumers.