Once the world’s biggest mobile phone maker, Nokia is returning to the market with a bang. Finally, Nokia announced its first 2017 Android smartphone, the Nokia 6 which is only for the Chinese market. Fortuitously there will be a bunch of Nokia Android phones that will be available in other regions. At MWC 2017, Nokia is going to unveil three different Android phones- Nokia 3, Nokia 5 and Nokia 6.
Later this year, Nokia is going to release a flagship Android phone, named most probably the Nokia P1.

The probable release date of the Nokia Android Phones:
Nokia confirmed a special event on 26th February 2017. We can assume correctly that the Nokia Android smartphones are going to be announced that day.
Features and specifications:

Nokia 6:
This phone has been crafted from a single block of aluminum series 6000, with a 5.5-inch full-HD laminated screen. The Nokia 6 will run on the newest Android platform, the Android Nougat 7.0. It has the Octa-core Qualcomm Snapdragon 430 as the processor with Adreno 505 as GPU, 4GB LPDDR3 RAM, 64 GB storage and 3000mAh battery. The primary camera is 16 MP, and the selfie camera is 8MP. 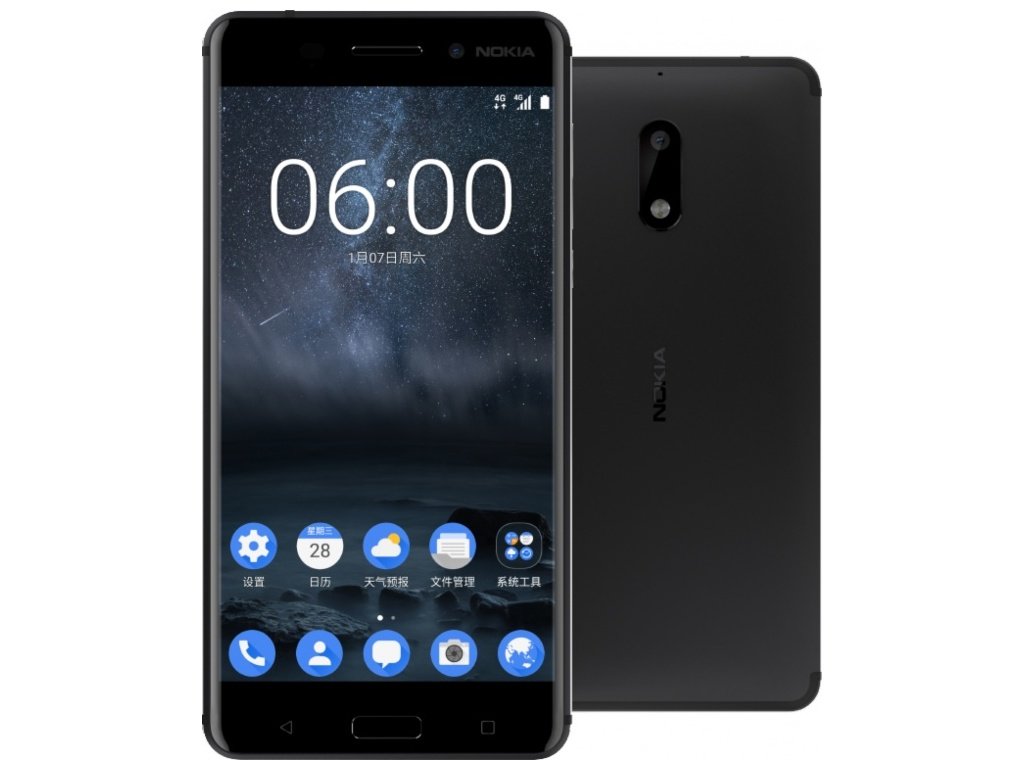 Nokia 5:
This phone will run on the platform of Android 7.0 Nougat. It uses the same Snapdragon 430 as its processor but with 4 GB RAM and a 12 MP camera. The display will be shorter than Nokia 6 with the just 5.2-inch display. Nokia is announcing another version of this phone and named it Nokia Heart. This model will come with just 2GB RAM, but an Adreno 505 graphics.

Nokia 3:
This one is the cheapest among these three. It comes with a quad-core Snapdragon 425 processor, Adreno 308 graphics, 2GB RAM, 5.2-inch screen, 16GB storage, and 5MP/13MP camera. This phone would also run Android Nougat.

Nokia P1:
This Android Nougat phone will come with the flagship processor Snapdragon 835, 6 GB RAM, Carl Zeiss 22.6 MP camera, 3500mAh battery, and a 5.3 inch full HD display with Gorilla Glass screen protection.
Nokia has made quality phones for many years. These phones are expected to be rated as good by the critics.