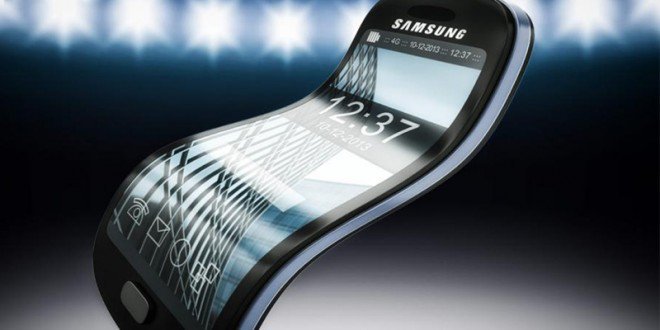 According to the repots, Samsung has signed a huge deal with Apple which will see it manufacture screens for the company to be used in its future iPhone devices. It is suggested by the sources in South Korea that Samsung will invest $7.5 billion. With this investment, it will cover the costs incurred from increasing its manufacturing capacity for OLED screens. Also, boosting the capacity is quite necessary for fulfilling the order received from Apple.

Samsung is expected to boost its OLED production to 45,000 units per month in 2016 and has also geared up to bring changes to the display technology on its iPhone device. Currently, the iPhone’s are sporting LCD technology but are expected to make a shift to the OLED screens soon. However, the high costs mean it is looking forward to create the OLED screens by its own. 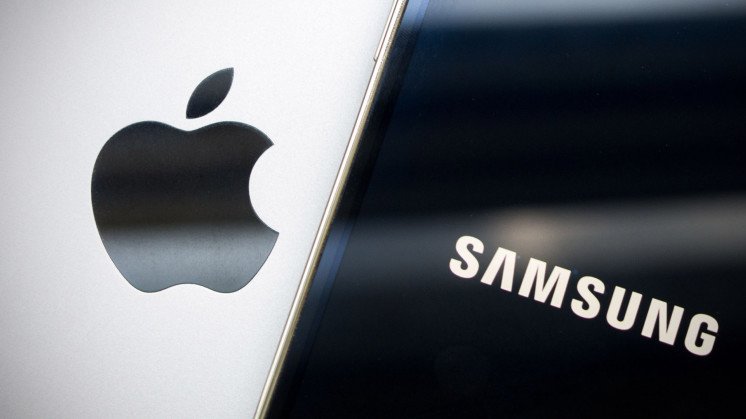 We should not expect Apple to launch an OLED display this year as it will not be launched until 2018. With these reports, its confirmed that the deal between the two giants of the mobile phone industry is expected to continue for long.

A number of rumors were surfacing the future iPhone handset, which is expected to come packed with an OLED display. Also, we know that Samsung was to focus on a 4K display for its flagship phone in 2016 but then the company cancelled its plans because of the big assignment of OLED display for iPhone devices. However, we are not sure of this but this is what we concluded from the reports that we received from various sources.

According to the reports, Apple has plans to switch to the OLED display for its iPhone devices in 2018. Here, however we are talking about the preparations going on the production on iPhone scale which are definitely on their way. Currently, the OLED market is being led only a few major players that can only hope to come closer to the order volume required by the Cupertino’s giant. Thus, speculations are holding Samsung as the primary supplier for the OLED display. 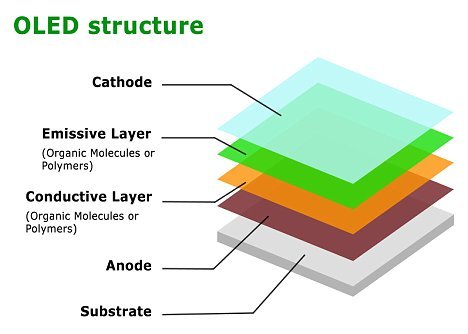 Where we are expecting, Samsung to be a primary supplier for OLED to Apple iPhone on the other hand it’s becoming quite impossible to digest the fact that Apple and the Korean giant are into a business deal. The polarized business relationship between the two giant’s has also led to the speculations about enlisting Japan Display Inc. for future iPhone display orders. However, this doesn’t seem that interesting after a new wave of interesting contacts was unearthed.

Until now, there is no official information on the OLED display by any of the involved parties but industry sources claim that a contract is already signed by the two giants. On the other hand, we can only imagine some of the severe non-disclosure clauses that should be included in such kind of document. But to confirm these rumors, the leaksters have tried to back them up with a few numbers.

Also, there are reports that Samsung is planning to invest $6.64 billion to $7.47 billion in its OLED display business. Thus, the company is looking forward to improve the equipment, plant improvements and hire staff which is able to handle the increased production loads. According to the reports, the investment will be broken to an initial $2.49 billion to $3.32 billion this year. This is done to make sure the production of 30,000 to 45,000 OLED displays per month followed by an extra investment of $4.17 billion in 2017 for another 45000 OLED sheets per month.