The smartphone giant, Samsung has already introduced its Galaxy C5 which has already passed through several rumours. In fact, over the previous few weeks, this handset has been subjected to many leaks as well. The leaked specifications and photos and the benchmark listing which provided the images of the forthcoming smartphone, are already known to everybody. However, presently the mobile phone has also passed a special certification from Bluetooth Special Interest Group (SIG), implying that the official introduction could be happened at any time. 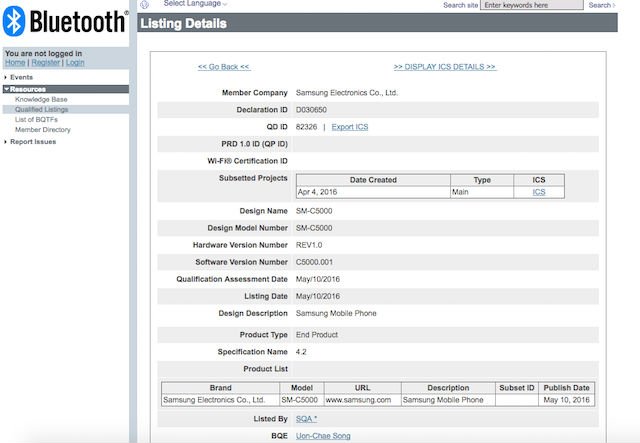 The all-metal unibody design of the smartphone was currently confirmed by its leaked live photos. Additionally, on GeekBench listing, it was currently found with the SM-C5000 model number, which unveiled some of its key features and specifications.

The GeekBench listing also reveals that the smartphone features a 5.5-inch or 5.2-inch display which is running at full HD resolution (1080p). Possibly, the Samsung Galaxy C5 is going to be powered by 4GB of RAM and Adreno 405 GPU coupled with Qualcomm’s Snapdragon 617 Octa-Core Processor. The phone comes with built-in 32GB storage and a microSD card slot is there also, yet further expansion is also can be expected. 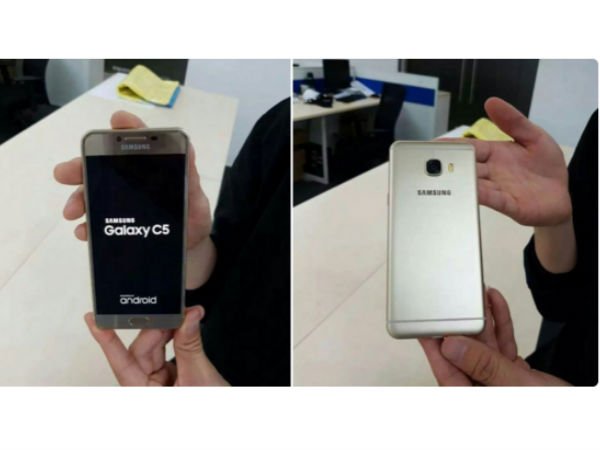 Galaxy C5 is possibly coming with some connectivity options such as GPS, 4G LTE, Wi-Fi and Bluetooth. The handset will provide likely an 8MP front-facing sensor and a 16MP rear camera with LED flash. This handset is quite similar to the A series handsets of 2016 and Galaxy C5 could additionally offer a fingerprint scanner which is placed inside the home button. It is probably to run Android 6.0 Marshmallow Operating System immediately. 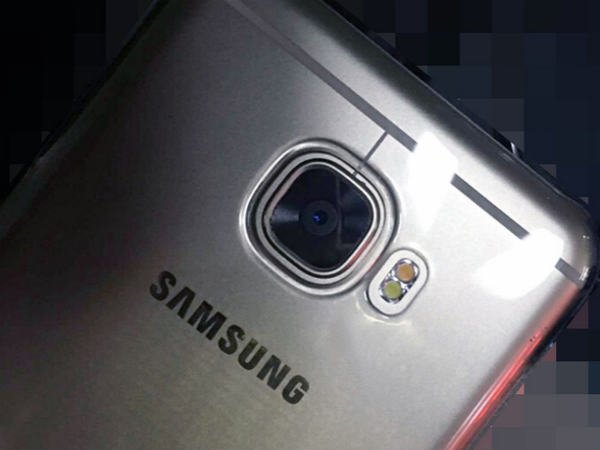 The new Galaxy C series reportedly will be placed between the Galaxy A-series and Galaxy J-series. Apart from the Bluetooth certification received by it, no other details regarding its availability, launching date and price are available at present, yet a rumour has been spread everywhere that sometime this month, this handset is going to launch in China.