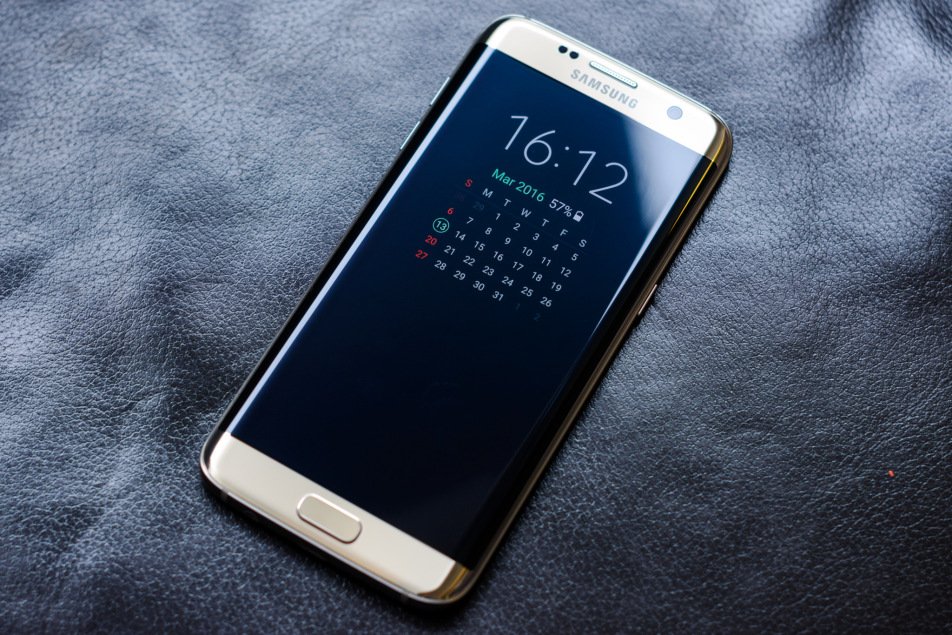 The entire flagship Samsung Galaxy smartphones have been the target of a high amount of speculation. The hype around new Galaxy S8 and Galaxy S8 Plus is no less than before. And the rumours are flying higher than ever after the report of its release date came out.
We were told that the Galaxy S8 and S8 plus would be a no show during the MWC 2017 but the new reports are suggesting that Samsung may give us a glimpse of it during MWC by a one-minute teaser video.

Release date:
On 20th March, the Galaxy S8 and S8 plus are going to be launched at a Samsung Unpacked event, and the sale will start on and from 21st April. 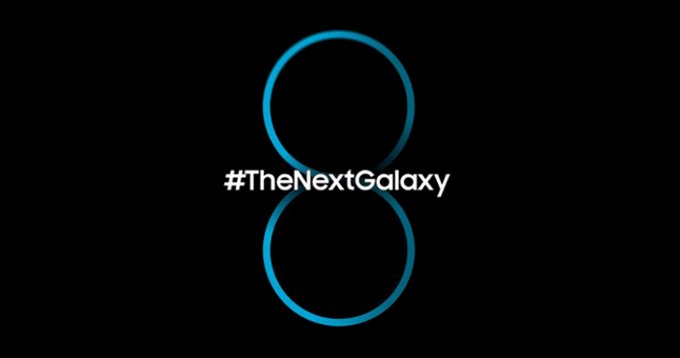 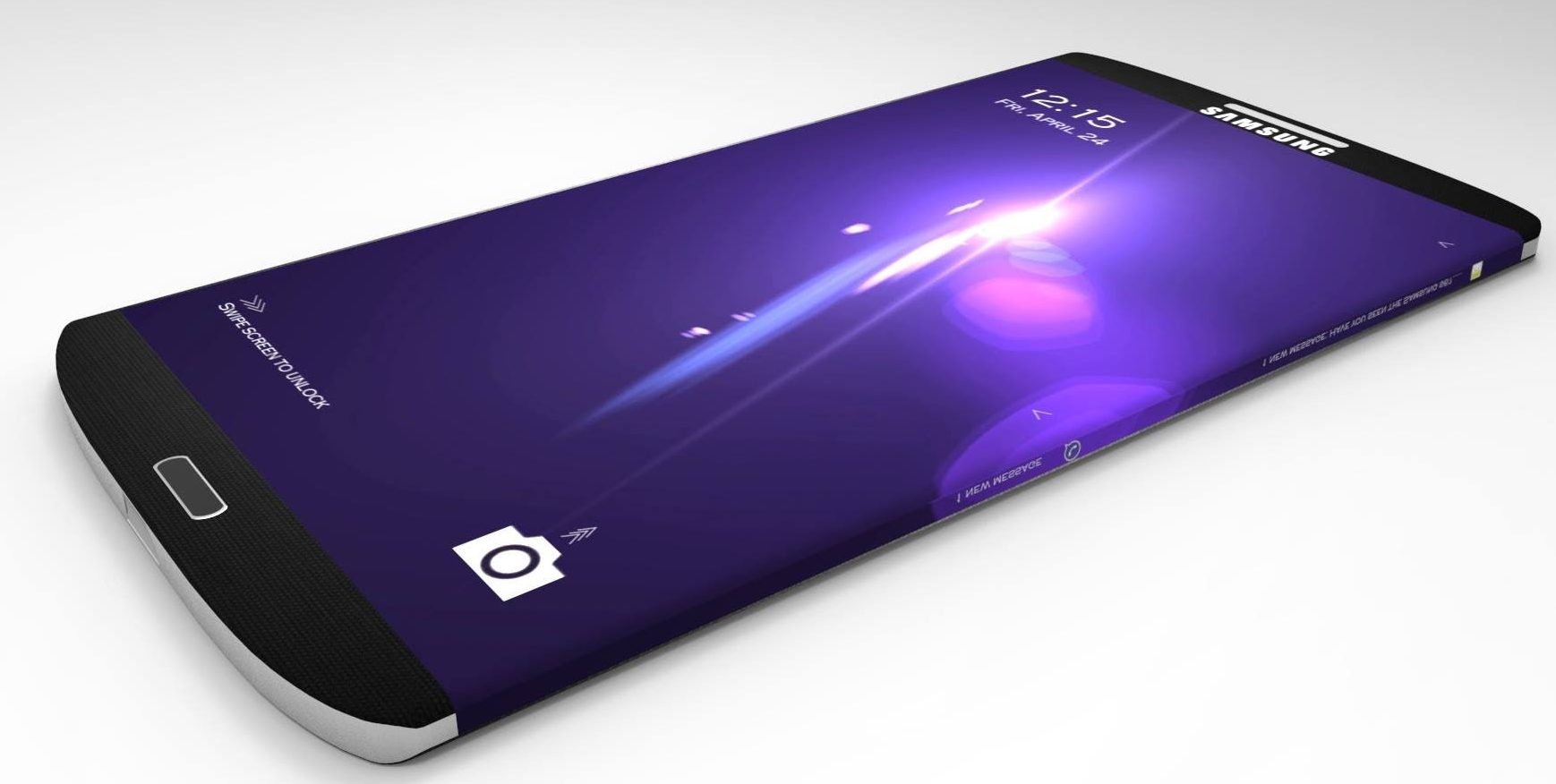 Other upgrades:
1. A USB-C charging port has been installed. The good news is Samsung won’t be removing the headphone jack.
2. Both the home button and logo has been eliminated from the front to increase the display.
3. It includes the Bixby voice assistant to make your life easier.

This can be a challenging year for a patented company like Samsung to launch its all novel models with new features in the smartphone market. Rumours say that two new and authentic phone will be launched in the coming years. One is the Samsung Galaxy S8 and the other is Samsung Galaxy S8 plus. The key aspects will slightly change. The models of the S series are of standard models so not much change is given rather than the dual edge curve. The old flat screen will now be replaced with a curvy model.
Release Date:
Sources speculate that it might release in the early of 2017, probably February or March.
Price:
Before going through any conclusion, customers should do a thorough research about the feature of the two phones. After the failure of the phablet Note 7, Samsung has become alerted. So, it is speculated that S8 plus might cost £669 and that of S8 can start from £599 onwards. 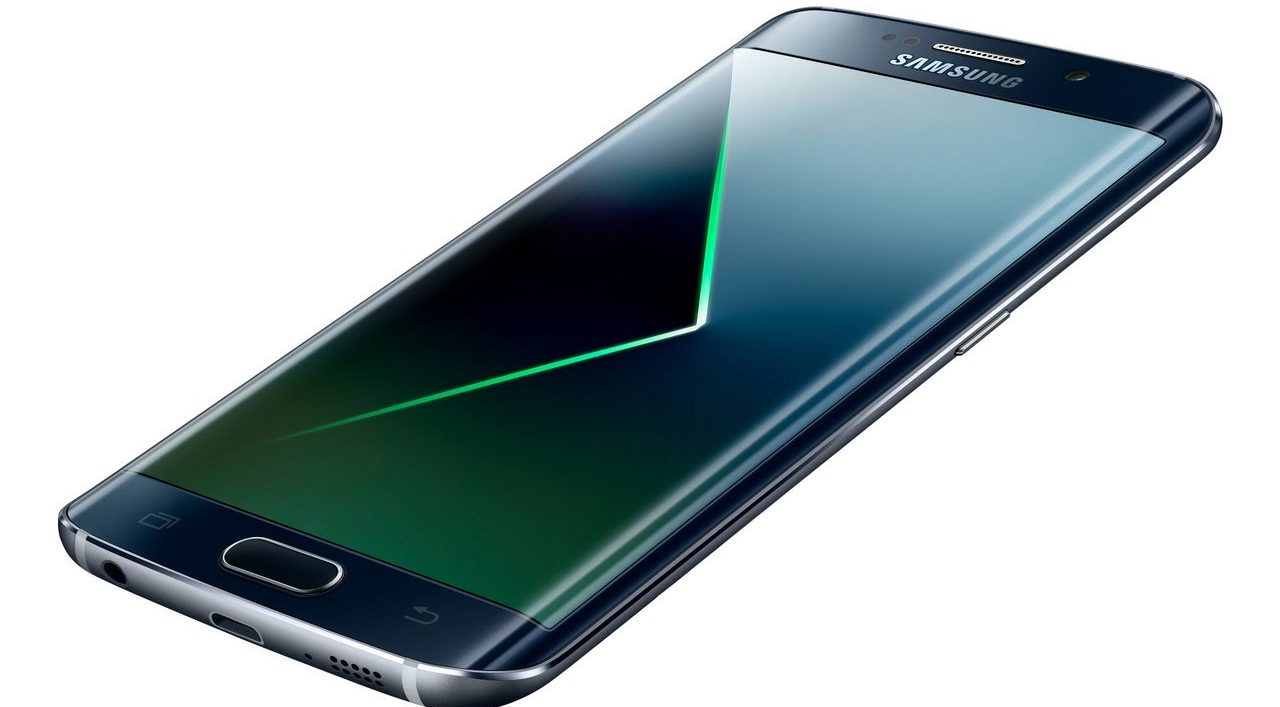 Features & Specifications:
Display:
Display features include Always-On bezel-less, 5.7 inches Quad HD Super AMOLED screen, dual curved edge and 6.2 inches display in S8 Plus.
Design:
The thickness of the two phones is 152.38×78.51×7.94mm forS8 Plus and 140.14×72.20×7.30mm for S8.
Camera & Battery:
Camera features are more or less same like other Galaxy models with S Pen stylus, 8Mp selfie camera and autofocus, Dual-camera
OS & Power:
Rumours are that they will have features like Android 7.1 Nougat, Viv AI assistant and TouchWiz, Qualcomm Exynos 8895 or Qualcomm Snapdragon 835 as processor along with 6GB or 8GB of RAM, Adreno 540/ARM Mali-G71 GPU and Wireless charging with micro USB-C

Other features:
Some other specifications are high-quality stereo speakers of Harman Kardon which are mainly used in cars. Another common feature mostly used in Galaxy versions is sensors so the screen is integrated with fingerprint scanner

There are also rumours about working with both Android and Windows but that is thought to be unlikely. Samsung launches all standard models with some new features.