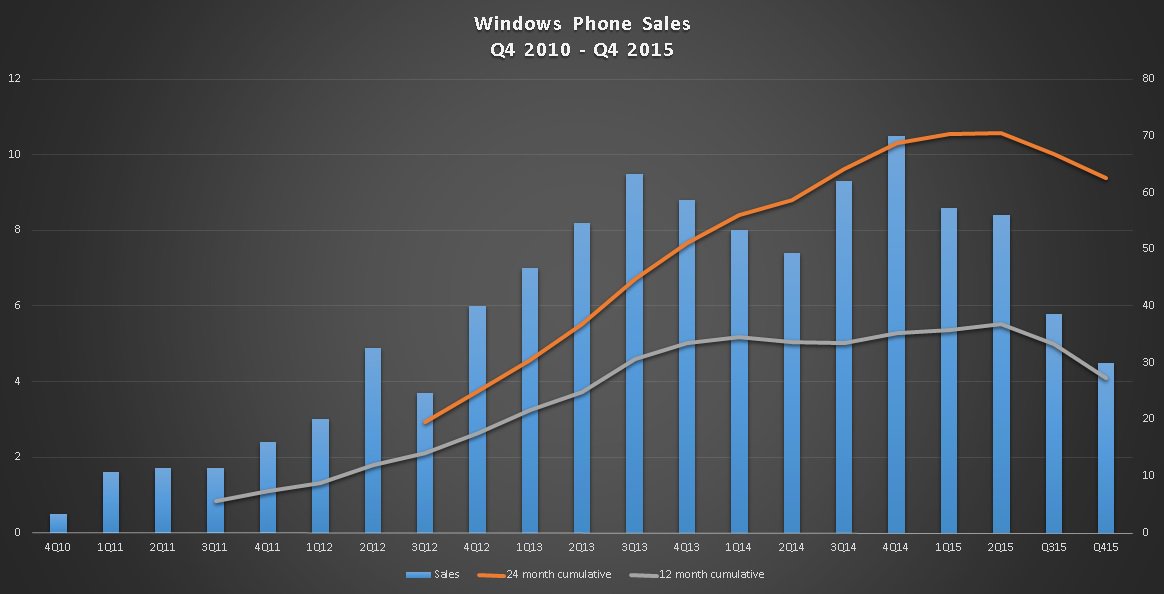 Microsoft’s Lumia 650 phone was seen in the leaked images for the first time last month end. Now, a new report revealed that the manufacturer will make it official early next month i.e. 1st February. As per reports, the unveiling will be a low key affair. Also, it is revealed that this mid-range handset will get its availability as well as pricing released by next month.

We can expect to get this handset announced in a blog post and not in a dedicated media event. Also, recently leaked smartphones of the company, Lumia 750 and Lumia 850 are cancelled and will not be rolled out by Microsoft at the MWC event this year. Microsoft has announced that this will be the first and last phone from the maker for 2016 and we should not expect any other phone from the company to get rolled out this year. However, the rumored Surface Phone will also be on track though.

Recently, the predecessor of the phone Lumia 640 has received the Windows 10 update which is actually yet to be released for a number of Lumia phones from Microsoft. A recent leak from Europe has revealed that this handset with the new Windows 10 operating system will be priced at $222.

The Lumia users are growing impatient these days, as the Windows 10 update is taking a bit longer than expected and is becoming even more longer and confusing affair than ever predicted. Microsoft’s new mobile operating system will not remain reserved for the new offers such as Lumia 950 and Lumia 550 but will be rolled out for the other device from Microsoft as well.

However, initially the phones which were set to be updated to the new Windows 10 by the end last year are now expected to release by early 2016. On the other hand, there is still confusion regarding the exact list of phones that will be receiving the update soon. Also, as everybody seems to release a slightly different list of devices getting the update than was said previously. So, we are assuming that Microsoft can also do something varied from early rumors and to the official carrier announcements.

Recently, the Lumia 535 and Lumia 640 smartphones are now receiving the Windows 10 update being rolled out as an OTA (over-the-air) version. Now, there are reports that the US giant has finally decided to put an end to the whole confusion relating to the Windows 10 update for its Lumia devices. A new app from the manufacturer is under works which will now tell the users whether there phone is eligible for the Windows 10 update or not.

This app called “Dubbed Upgrade Advisor” is designed to be a one stop source for the questions related to the Windows 10 update and a source for the tips on how to prepare your phone for this new firmware from the maker. Most importantly, there is a question in the mind of the users whether their handset is eligible for the update or not. This question will now be put to an end by Microsoft. Microsoft store is already providing the app for downloading but it is still marked as a beta version and is not available for everyone.

At the same time, there are a few known requirements to receive this update which are described here for you. Firstly, the Lumia phone you own should have atleast 8GB internal storage out of which 1.5GB is free as a minimum for the installment process to start. The current software version available on your phone must be 8.10.14219.341 or higher. In other words, the Lumia phone you have should also have the Lumia Denim update already installed. Also, as we know currently, the initial Windows 10 build that is going to be installed to the legacy devices is numbered 10.0.10586.29.

Assistant : Siri has come in iPhone 4s as a virtual assistant. It allows to communicate with phone to do various task like making calla, open apps and many more. On the other side the windows 10 mobiles has Cortana which is really better than Siri. It holds advanced features which let the smart phone user use with windows 10 like finding a person on facebook app.
In iOS9, apple has introduced a feature in which Siri communicate with different applications. 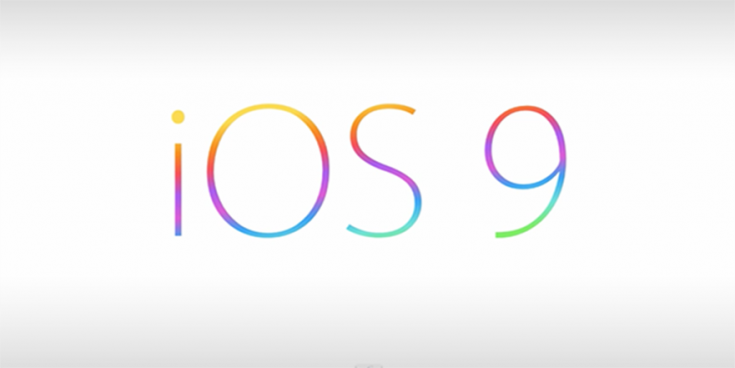 Apple iOS 9 has been seen in new devices of Apple like iPhone 6 and iPhone 6S.
Windows 10 mobile operating system is installed in Lumia 950 and 950 XL smartphones.

Microsoft windows 10 mobile really look good as some new features are added which really improves the functionality of the device. The windows 10 mobile has 10511 approx build numbers for insiders.
Apple iOS 9 Beta 5 has pushed to developers except of few problems but iOS9 is a nice operating system to go for.

Apple iOS 9 has updated a new feature which is known as Stack View for the applications. Some of the new applications are Proactive assistant, code and multitasking that really improves the battery performance and gives the device amazing battery backup.
Windows 10 has made a remarkable improvement in Cortana. It has even a custom background image too. Word and PowerPoint is also added by the Microsoft and edge browser.

iOS9 and Windows 10 give an edge to edge competition to each other. Both the operating system is latest and has given the smart phones amazing look which make them really attractive. It really depend upon the user which he like or nor according to the need. From security point of view and user preference Apple iOS 9 is better.